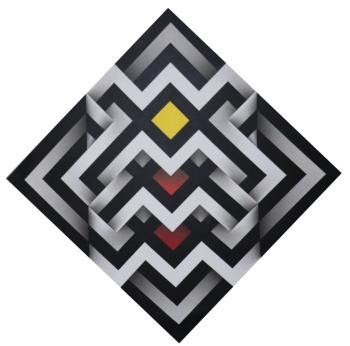 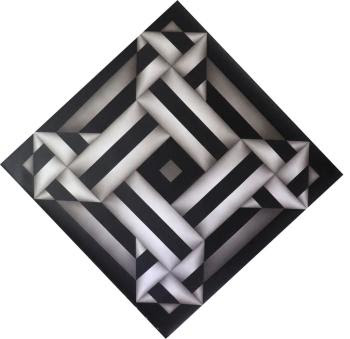 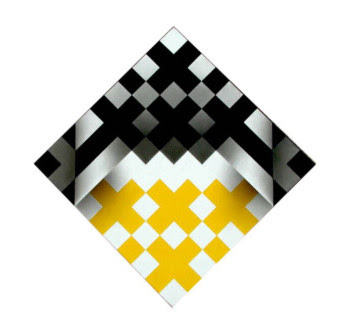 When talking about geometric and optical art in Latin American production in the second half of the 20th century, it is inevitable to mention Omar Rayo’s proposal, which was the first of its kind in Latin America.
built over seven decades since the forties of the last century. We see this confirmed very often as in the Tribute organized by the National Museum of Colombia in 2015 where he paid tribute to his work with a retrospective exhibition. As well as with the exhibition El Ojo Ilusionista that was seen at the end of 2016 at El Museo del Barrio in New York where his work is present. In 2013, the book Abstracción Geométrica en América Latina was published by Art-Nexus Magazine and five pages were dedicated to analyzing the artist’s legacy. To name three recent examples of the interest in his unique work that continues. In 1981, he founded the “Rayo” museum, which bears his name and where the largest number of his works from all periods are kept and are being permanently studied and classified. 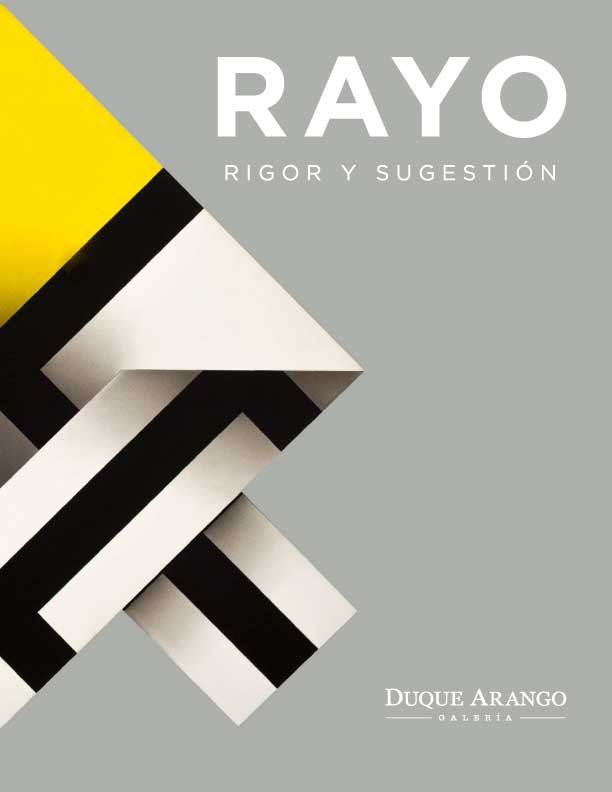