Who defines well-being, the canons of happiness and what is considered a priority? The subjectivity of the human being enters into conflict with any totalitarian attempt to construct exact definitions in the face of what, in an unequal society, can be considered as generality. 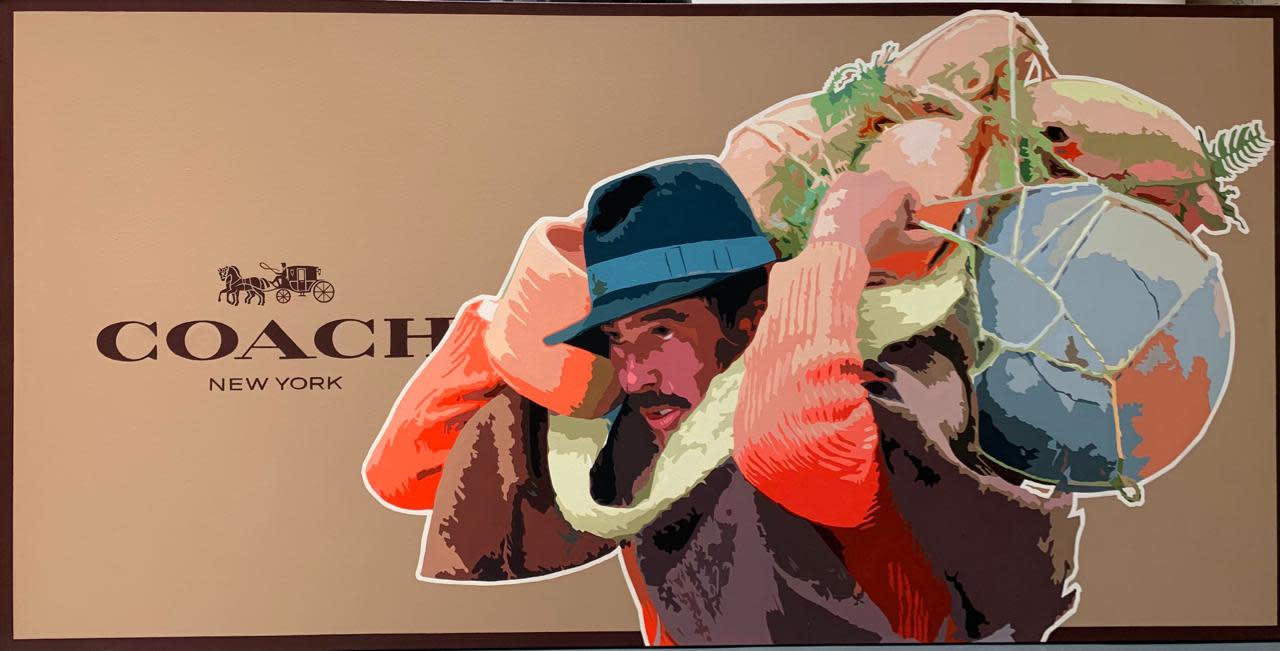 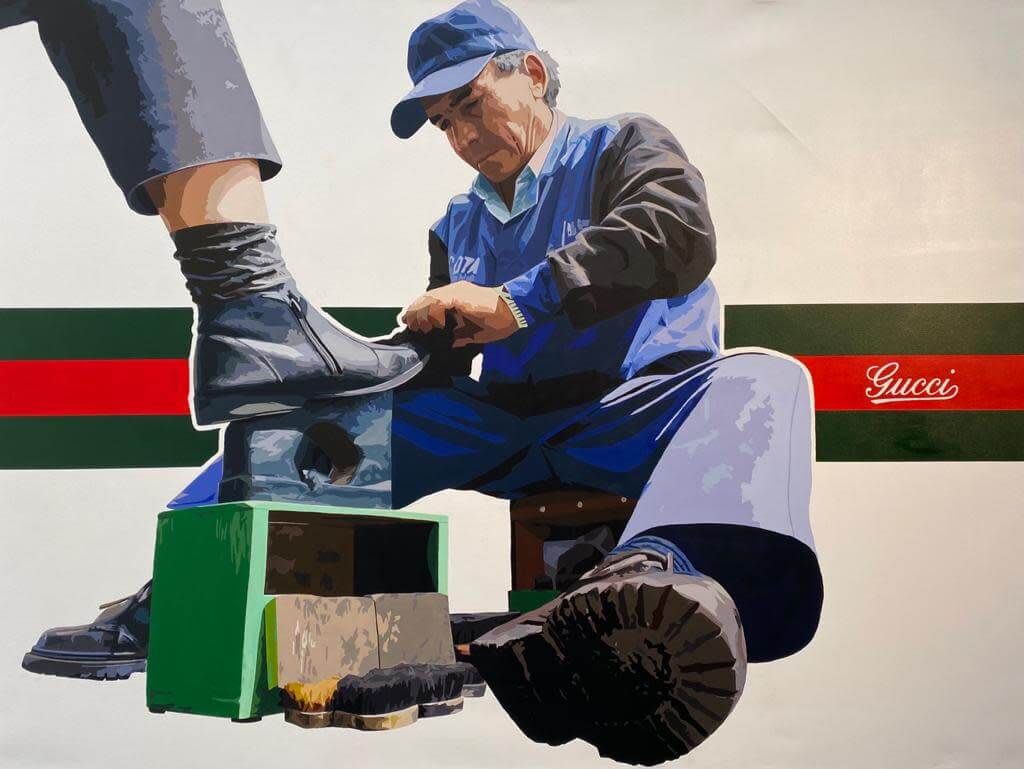 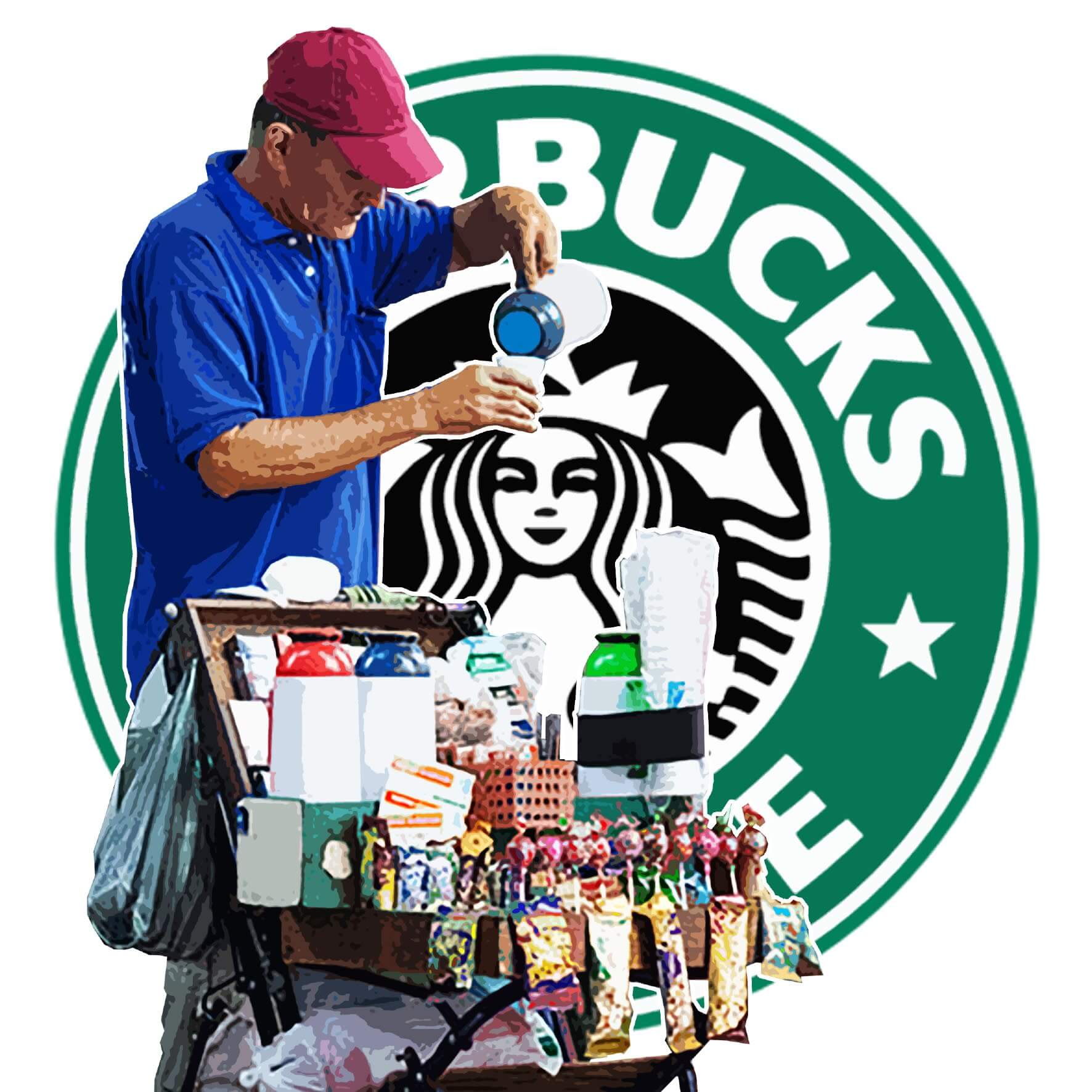 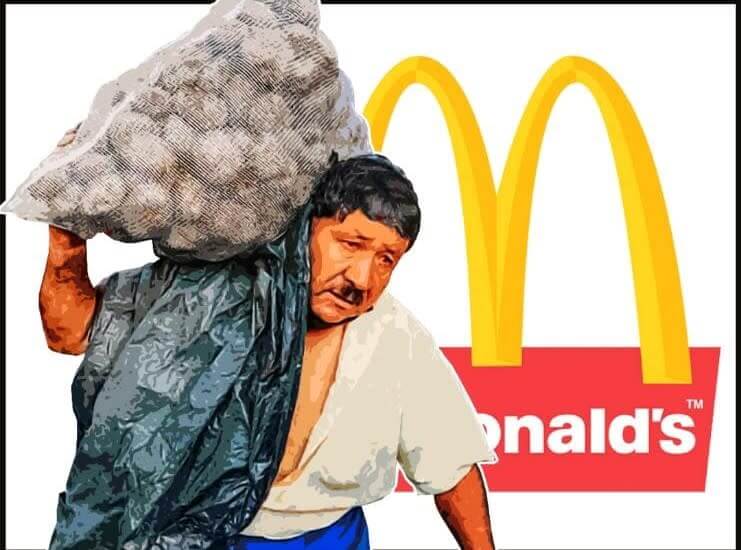 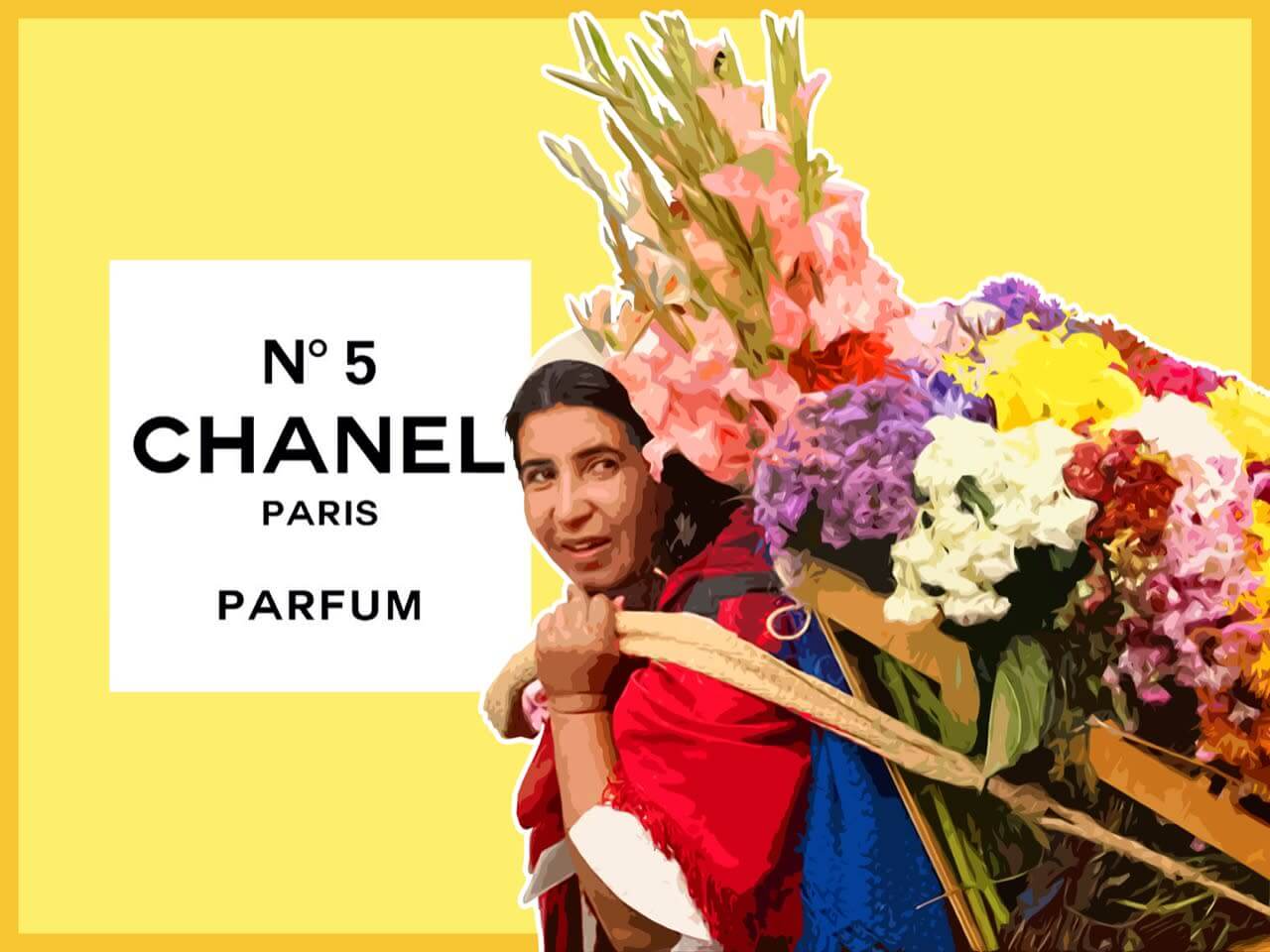 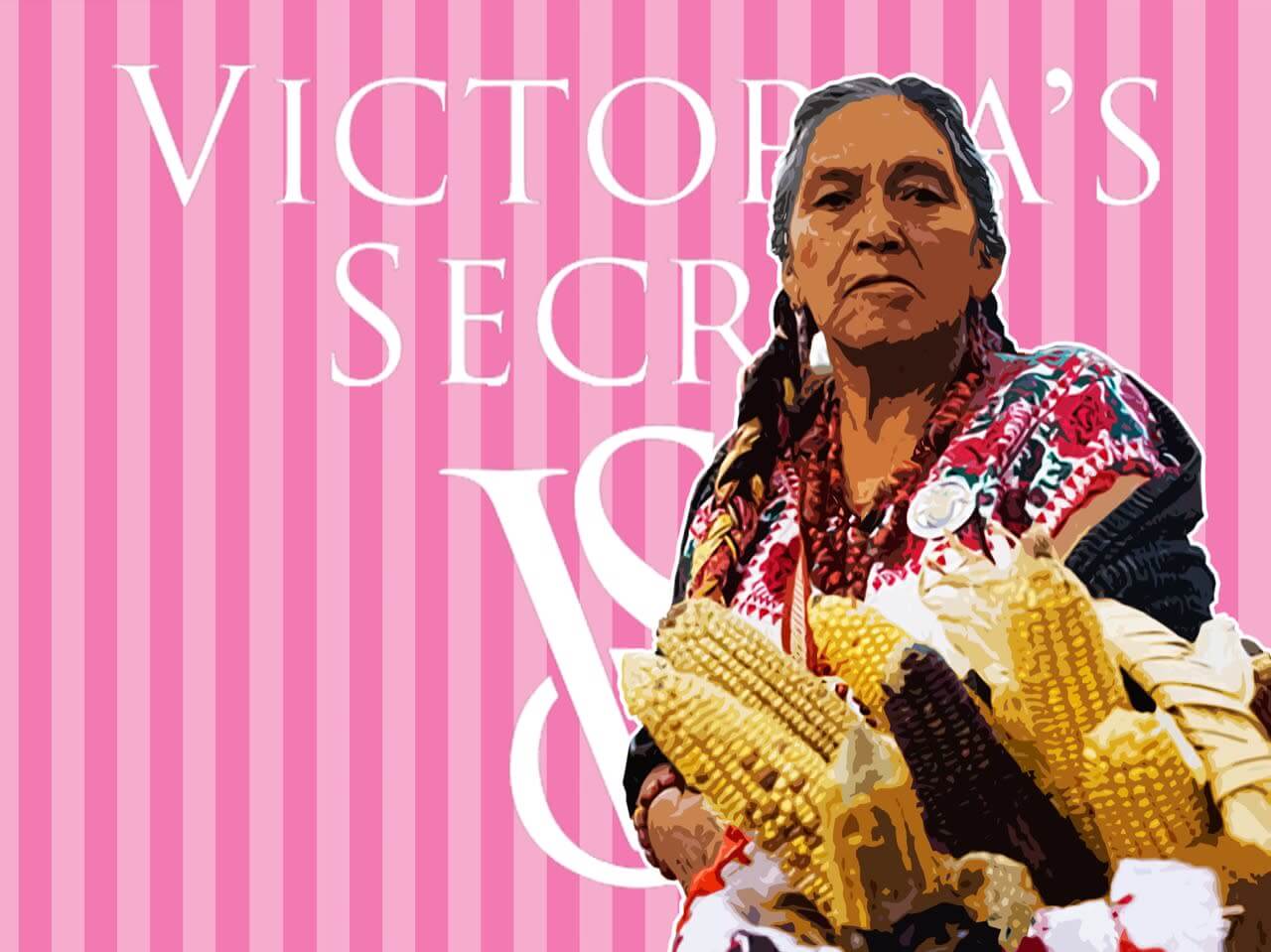 The pictorial series CONSIMISMO, was born as an exercise of reflection on what, from the individual position, everyone can consider as normality or priority. The series invites us to reread this individuality, contrasting it from its two extremes, showing the social gap and making evident the differences and inequalities that from the hegemonies of power we have learned to naturalize as “things of life”.

The ethnographic work, the interviews and the field diary give shape and structure to the aesthetic language with which the protagonists of the paintings in the CONSIMISMO series are represented, who through their orality and testimony, helped to solidify each proposal.

Criticism, despite being evident, is not a fundamental part of CONSIMISMO, because beyond demonizing the dynamics of consumption, the series attempts to generate a roar in the collective consciousness, an awakening from the postcolonialist lethargy naturalized during centuries of indifference, its objective is not to generate a single look, nor does it seek to criticize any segment of society, on the contrary, in this reflection there is room for subjective readings and dialogues that surely will not be comfortable for everyone.