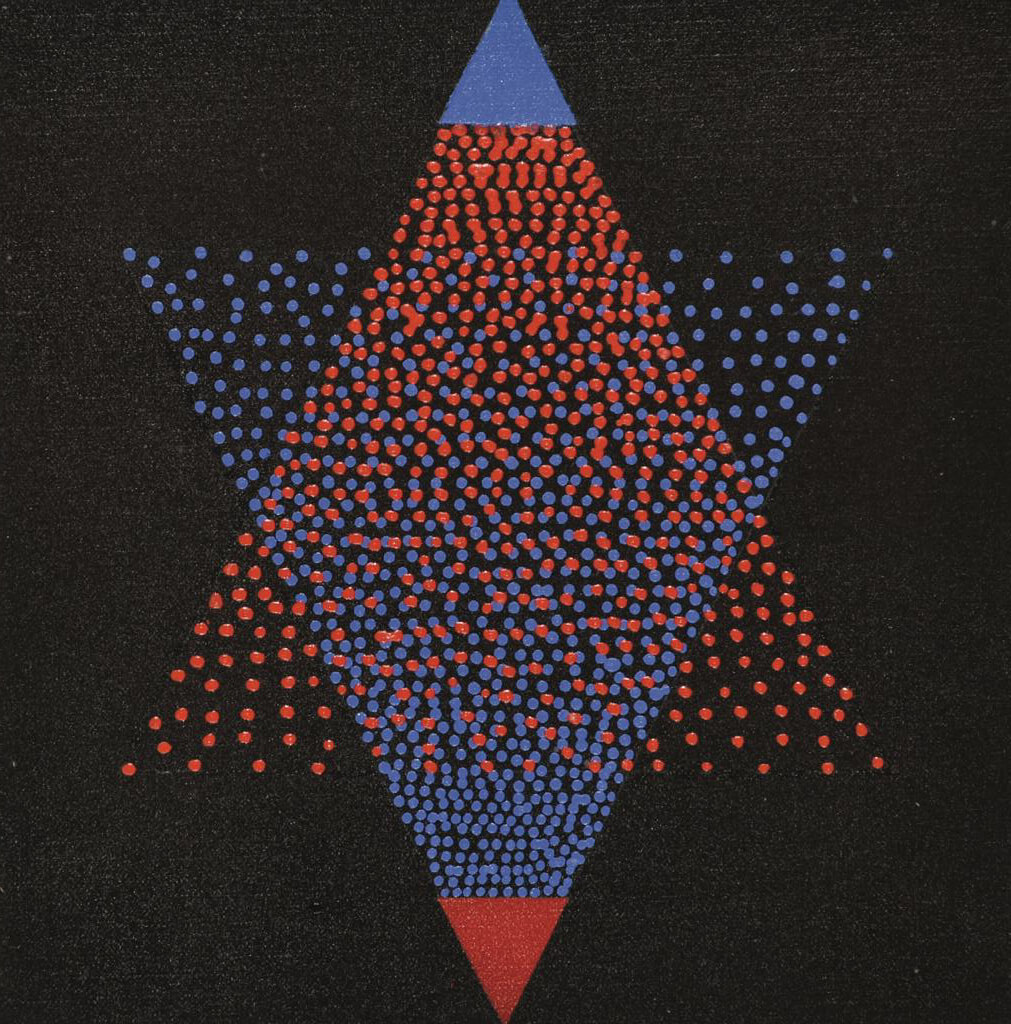 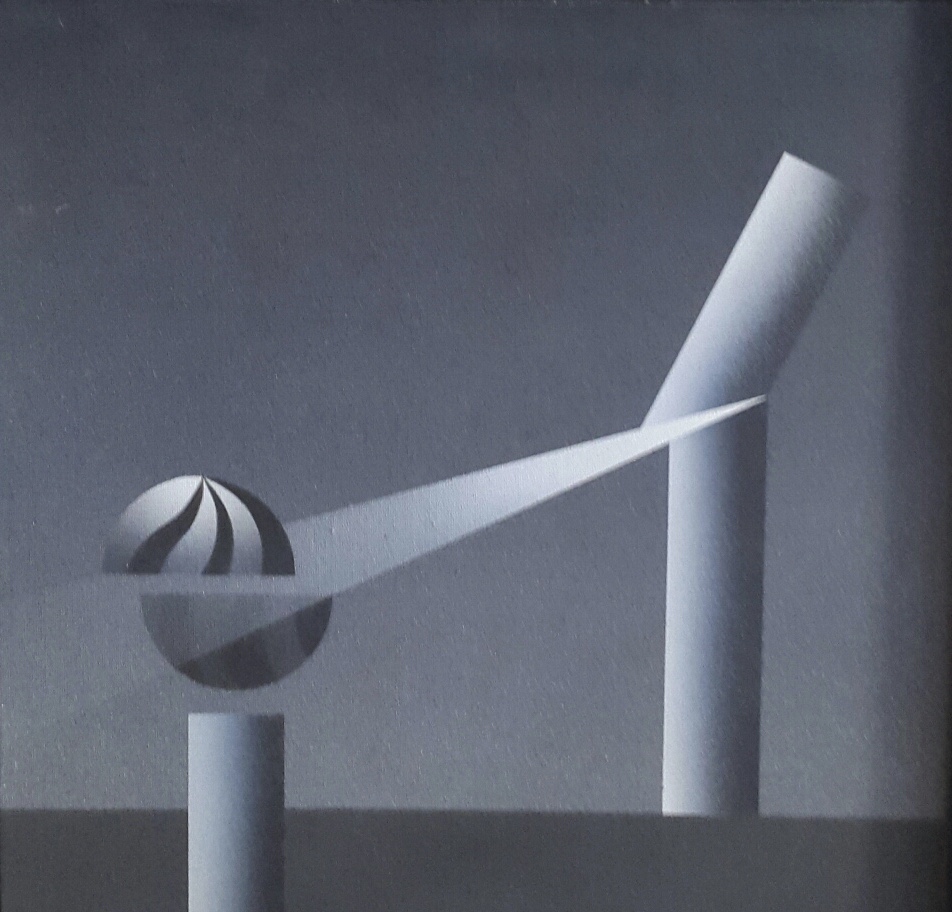 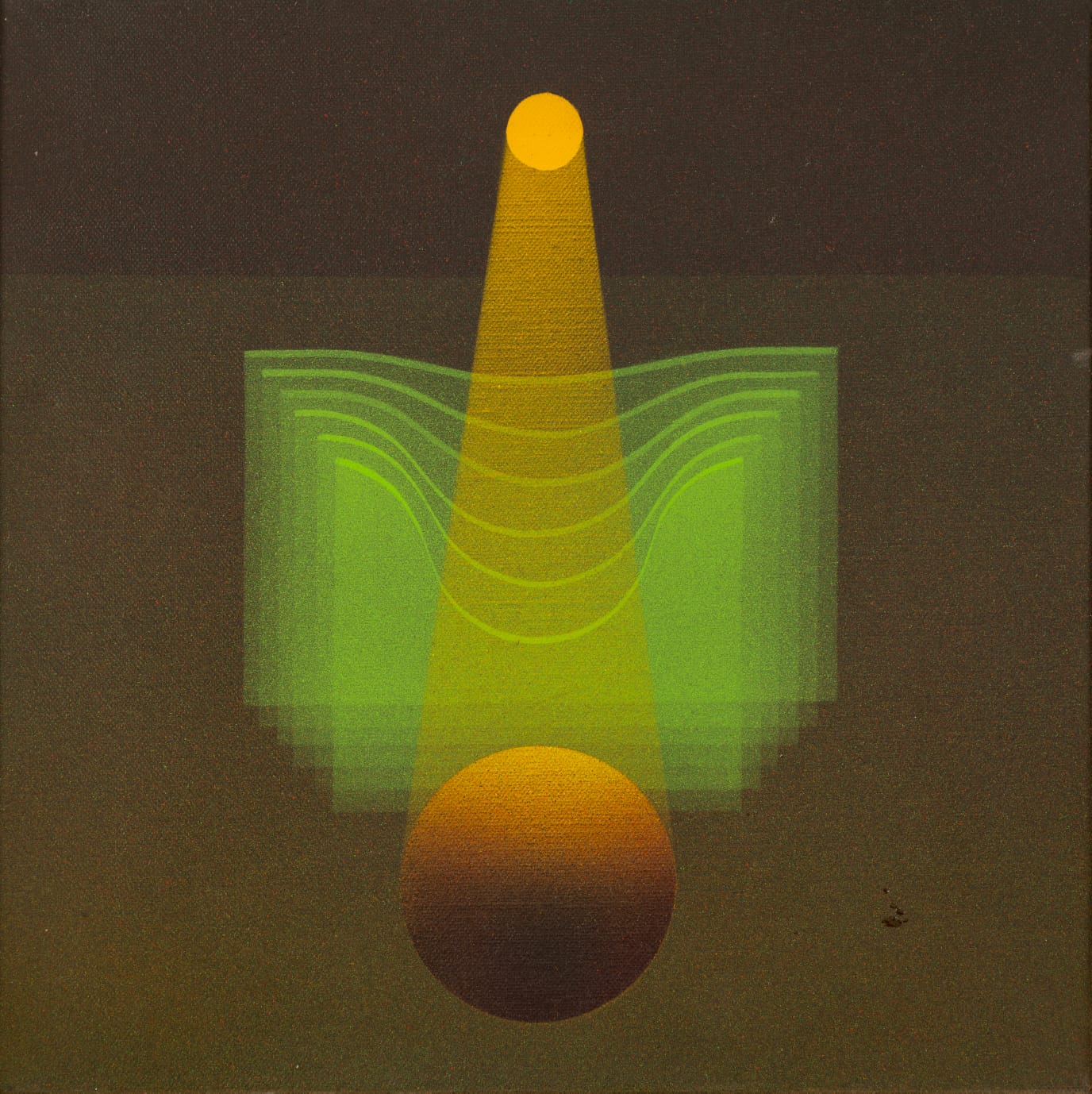 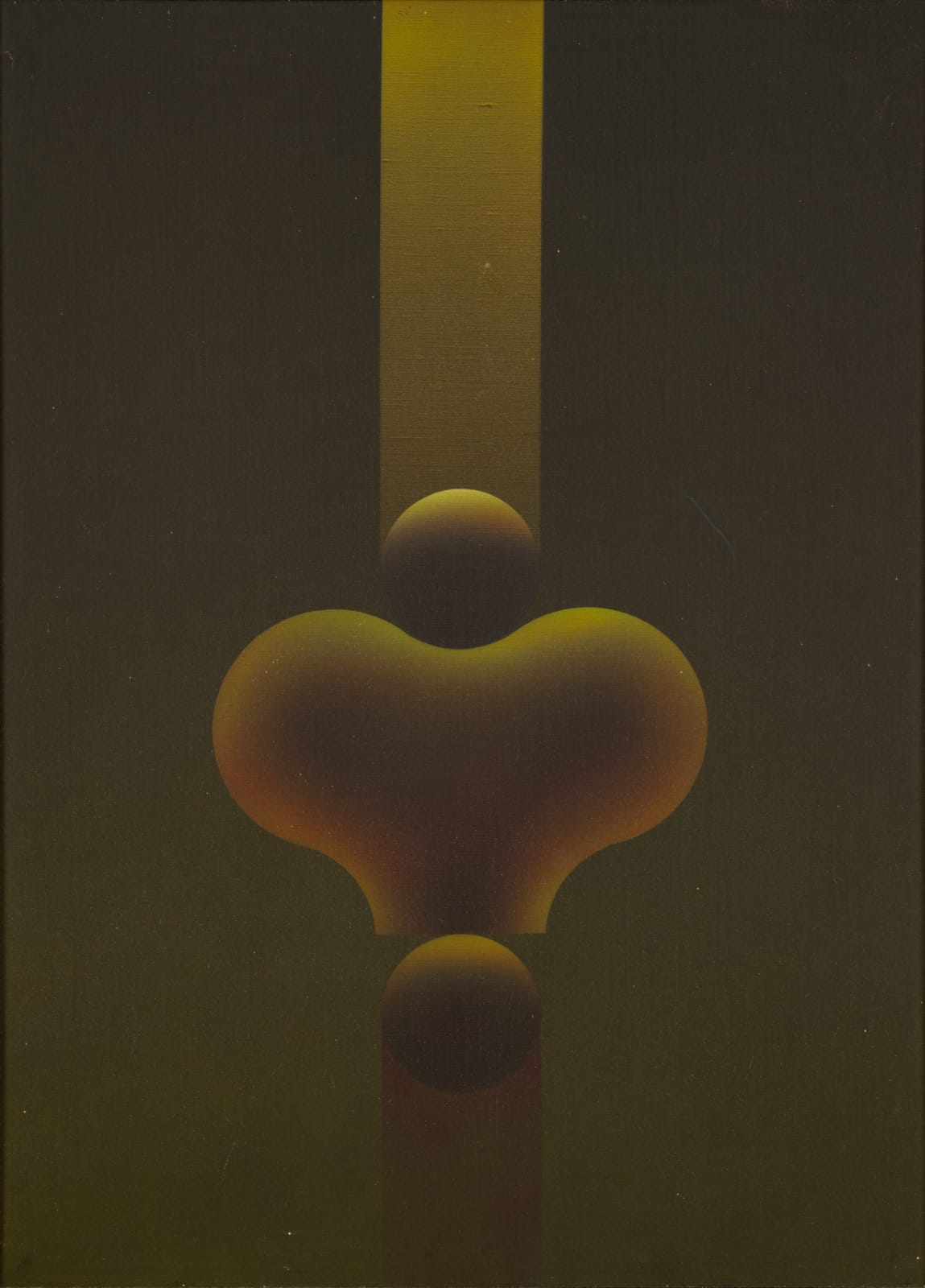 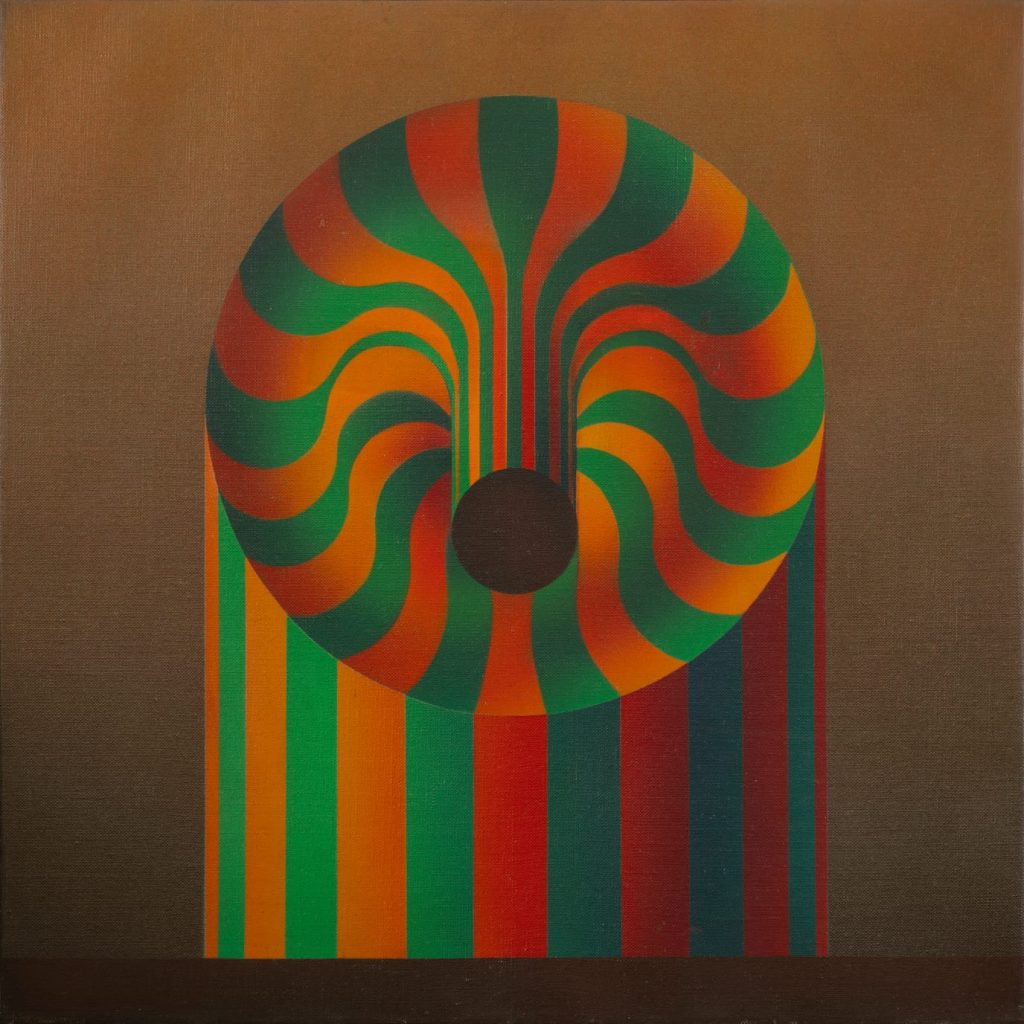 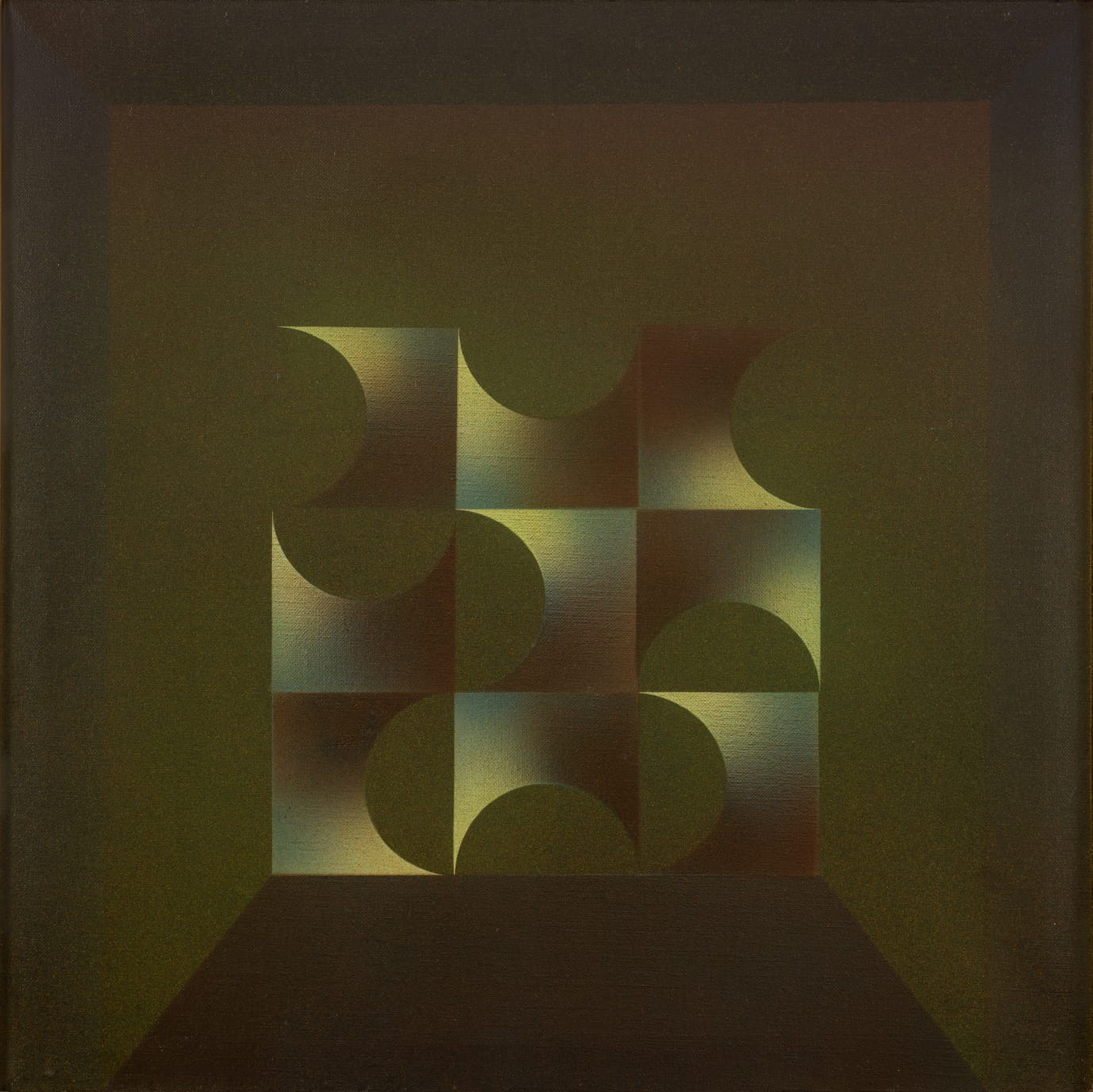 Argentine artist living in Paris. Born in Mendoza, Argentina. He studied at the Escuela de Bellas Artes in Buenos Aires; he became interested in the Arte Concreto-Invention group and Fontana’s spacialism movement. He went to Paris with his nephew in 1958 on a French government scholarship and settled there. In reaction against tachism, he took as his starting point the work of Vasarely, the writings of Mondrian and the tradition of constructivism; he began in 1959 to make abstract geometric paintings based on predetermined systems, first in black and white, then in color. He is co-founder with Morellet, Yvaral and others of the Groupe de Recherche d’Art Visuel 1960. In 1960 he made his first reliefs and his first ‘Continuous Mobiles’, taking his research to three dimensions and introducing movement and light. Interest in the active participation of the spectator through mazes, game rooms, etc. First solo exhibition at the Howard Wise Gallery, New York, 1966 and received the main prize for painting at the 1966 Venice Biennale. You live in Paris.