Ariel Cabrera’s work depicts anecdotal heroes and events in Cuban history. His subjects are less military and more human, unlike the traditional figurative works of Cuban history, where heroes are portrayed as solemn subjects on pedestals. 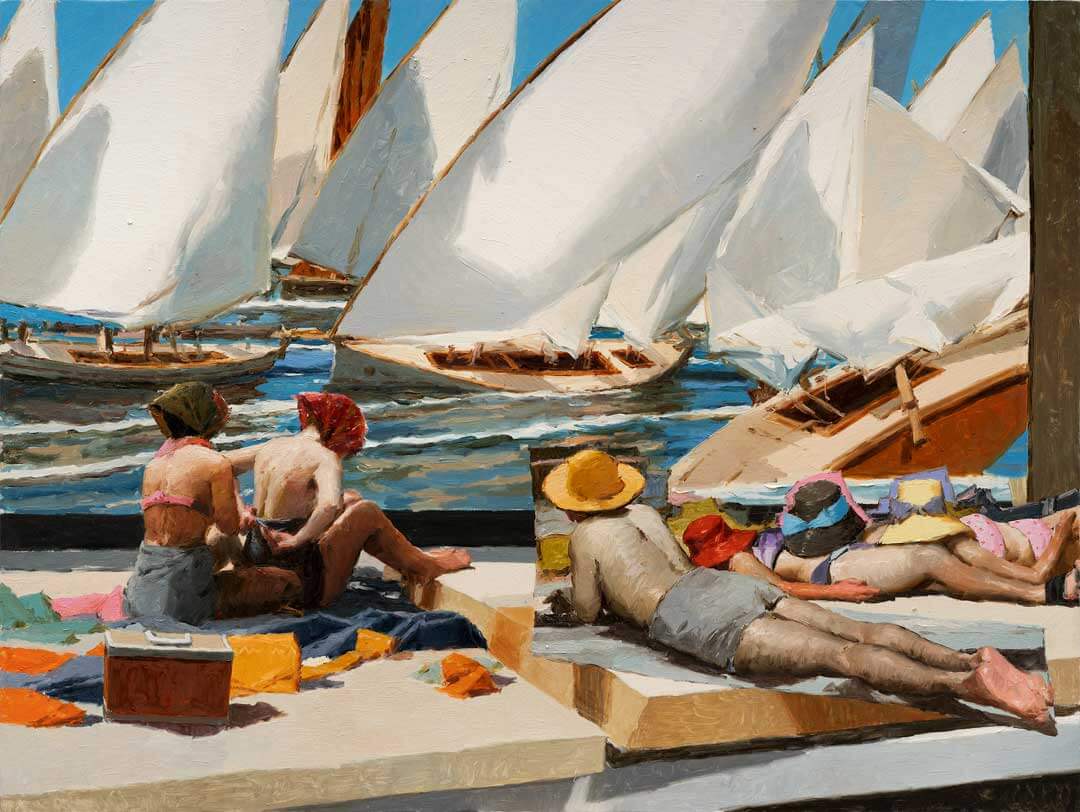 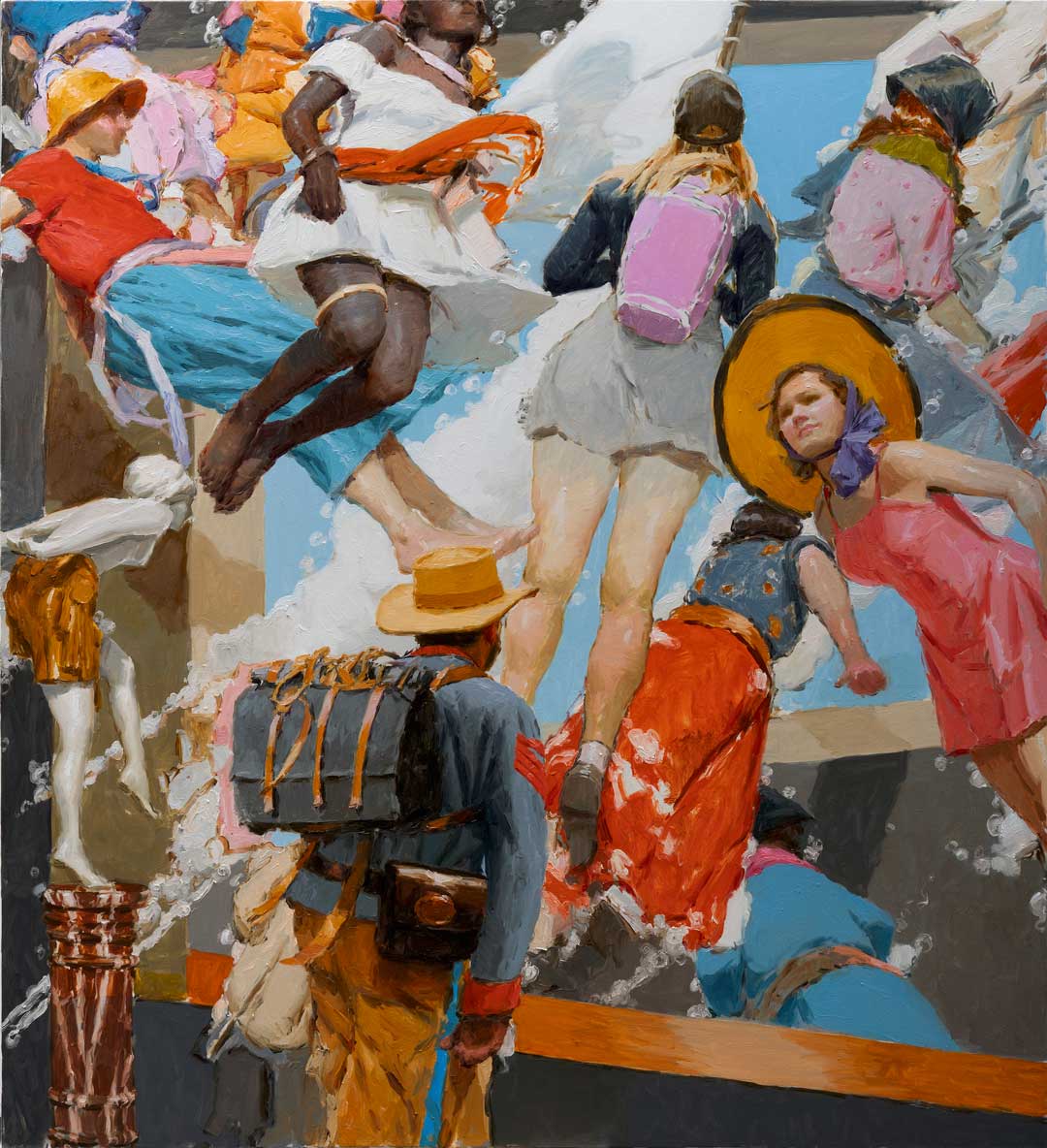 Ariel Cabrera Montejo was born in 1982 in Camagüey, Cuba. Cabrera recreates theatrical scenarios inspired by Cuban historical periods such as the interwar period (1879-1895) and the Cuban War of Independence (1895-1898).

Early in his career as an art student, Cabrera Montejo had the experience of being in constant interaction with collectibles, works of art and documents related to the collection of Cuba’s historical memorabilia. These documents transcended him as rare and truthful testimony kept information that differed in many cases with the history of the struggle for independence in Cuba and promoted as such is still in force as the official history of a unilateral doctrine. It is then when the motivation arises to submit history to a revision from the position of art, and the proposal to assume the most traditional painting techniques to make works whose historical stories contrast with the traditional narrative content of the history of literature, and to retake the pictorial fact as a recording action.

In turn, he proposes scenarios on military events of the struggle for Cuban independence in stages 1868 – 1898, creating simultaneous events and supposed historiographic dialogues that submit history in general to scrutiny, where sarcasm is present, making an ideological deconstruction of hieratic images of patriots or solemn historical heroes of independence (mambi) whose characters are repeated in each stage or battlefield, where the paradox is implicit, and the historical discourse is like an open approach between truth and simulation.

He uses different impressionist techniques to maintain a better dialogue of visual illusion in each context he depicts and gives more credibility to each scene, using pictorial references such as Spanish, Italian and American school painting in some cases, and how these greatly influenced the history of Cuban art in the colonial period.