On November 24, 2017 until March 11, 2018 at the Hôtel de Caumont in Aix-en-Provence, the exhibition “Botero, dialogue avec Picasso” took place: an exhibition that brought together works by both artists to show their similarities and contrasts.

The production of the Colombian master was shown from a unique angle that explores his artistic affinities with Pablo Picasso. Some sixty works by Botero (oil paintings, works on paper, sculptures) echoed some twenty major works by Picasso, in particular from the collections of the Musée national Picasso-Paris and the Museu Picasso in Barcelona.

In 2017, works by Fernando Botero accompanied by works by Pablo Picasso were exhibited in France, the exhibition was entitled: Botero, dialogue avec Picasso (Botero, dialogue with Picasso).

Despite their distant origins, different histories and trajectories, these two great artists share common geographical and cultural references: From his youth, Fernando Botero observed the work of Pablo Picasso, whose rich palette, monumentality and sensuality of volumes he admired. But Botero admires Picasso’s “nonconformism” even more. For both artists, the deformation of bodies and volumes corresponds to a decidedly subjective view of reality. It also translates a radically modern position in the history of figuration, to the origin in each of them of an inimitable artistic language, unique to each one of them.

Botero’s and Picasso’s respective careers are marked by great questions about painting and art. At the Hôtel de Caumont, the exhibition “Botero, dialogue with Picasso”. invites you to explore from room to room the themes they have appropriated: portraiture and self-portraiture; appropriations of art history; still life; the nude; the artist in the face of great historical and political events; bullfighting; the world of the circus; music and dance.

Along with the paintings, the exhibition presented some of Botero’s sculptures, among them his imposing Horse ( 1999), as well as some twenty drawings by the two artists. A technique widely used by both artists, drawing allows us to discover a lesser known aspect of Botero’s work and a more intimate side of his artistic practice. 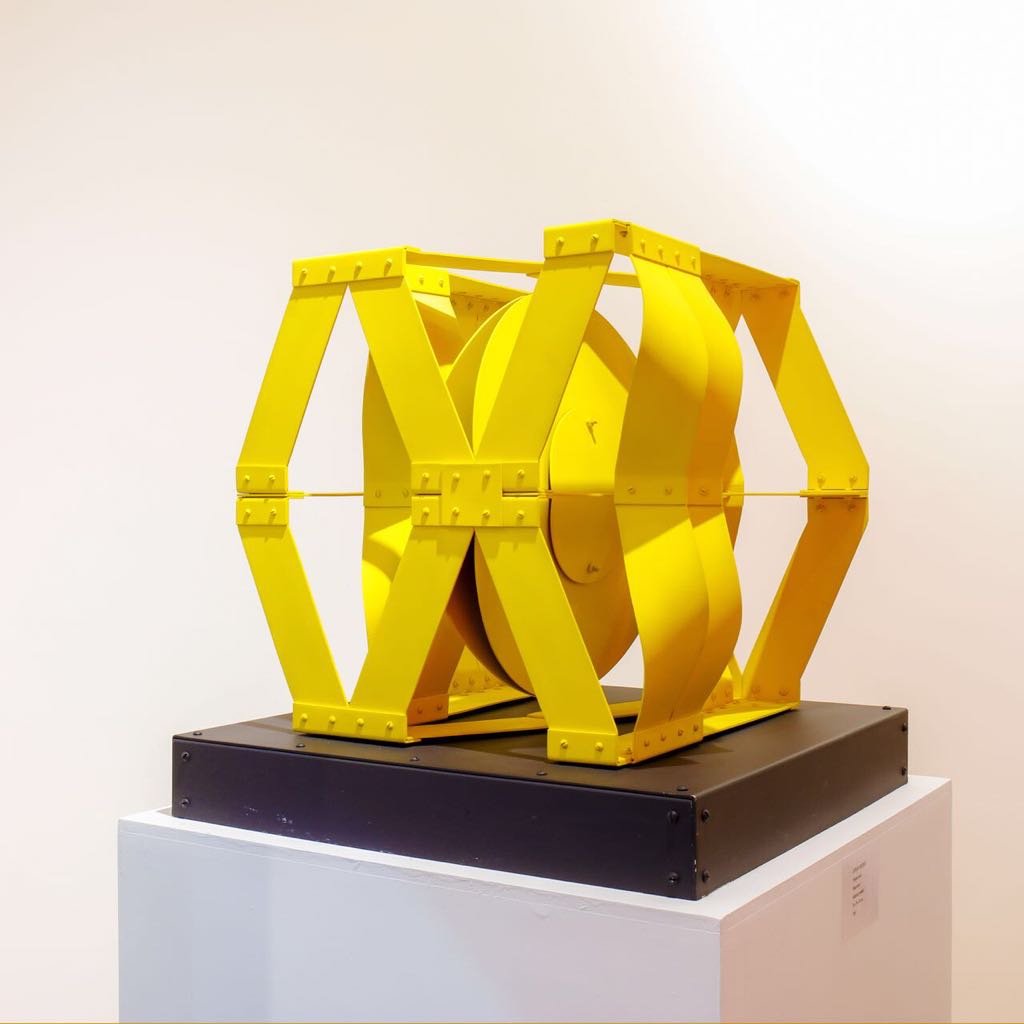