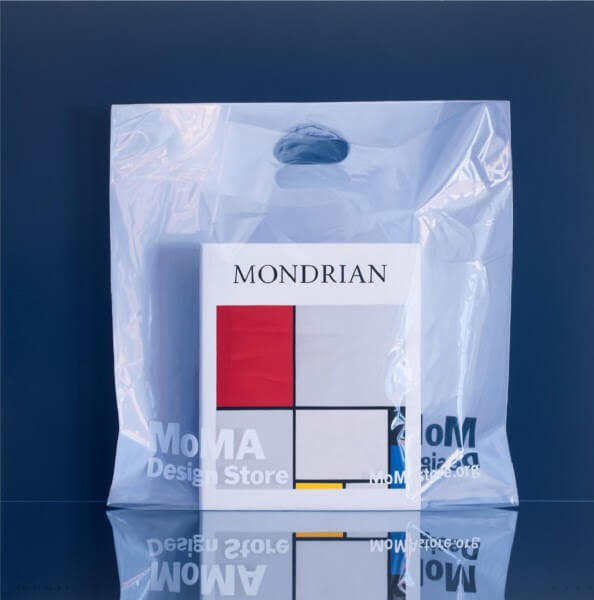 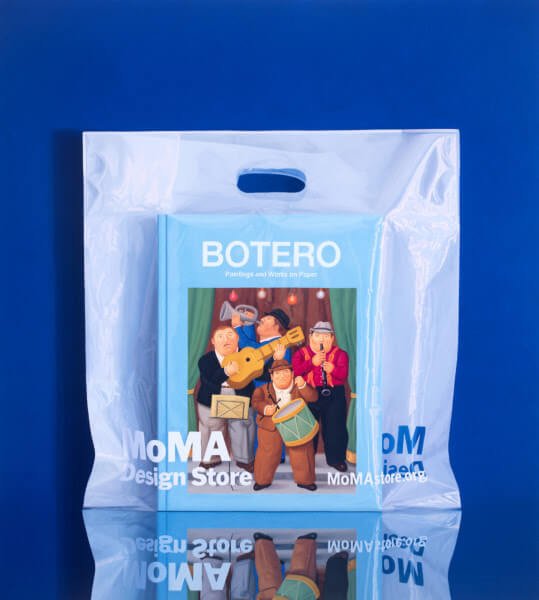 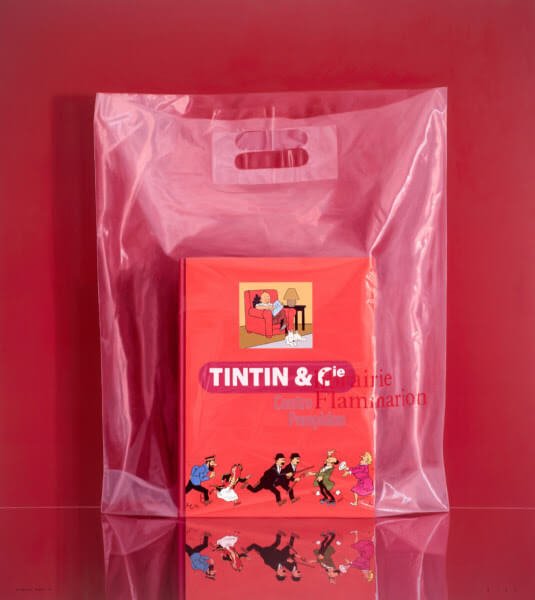 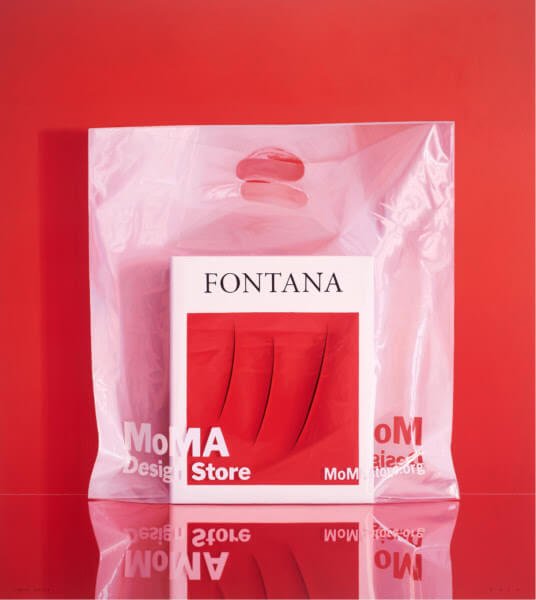 Born in 1972 in Constitución, Chile, he studied Graphic Design at the University of Valparaíso and Fine Arts at the University of Chile in Santiago. In accordance with the agreement signed in 1998 between the Fundación Arte y Autores Contemporáneos and the Universidad de Talca (Chile), he participates in the open call for a postgraduate scholarship. In March 1999 he moved to Spain and joined the Foundation, where, under the careful supervision of Guillermo Muñoz Vera, he became one of the most outstanding students of the first generation of what became known as the Chinchón School. In the School his learning accelerated, acquiring a great mastery of the oil technique. He continues to paint still lifes, landscapes, his surroundings and discovers a new theme: courtyards and gardens. For a time he worked as an assistant professor of Muñoz Vera and later as professor of painting at the Academy.