Igor Mitoraj, studied at the Art School and the Academy of Fine Arts in Krakow with Tadeusz Kantor. After some group exhibitions, in 1967 he held his first solo exhibition at the Krzysztofory Gallery. The following year he left for Paris to continue his studies at the Ecole Nationale d’Art. 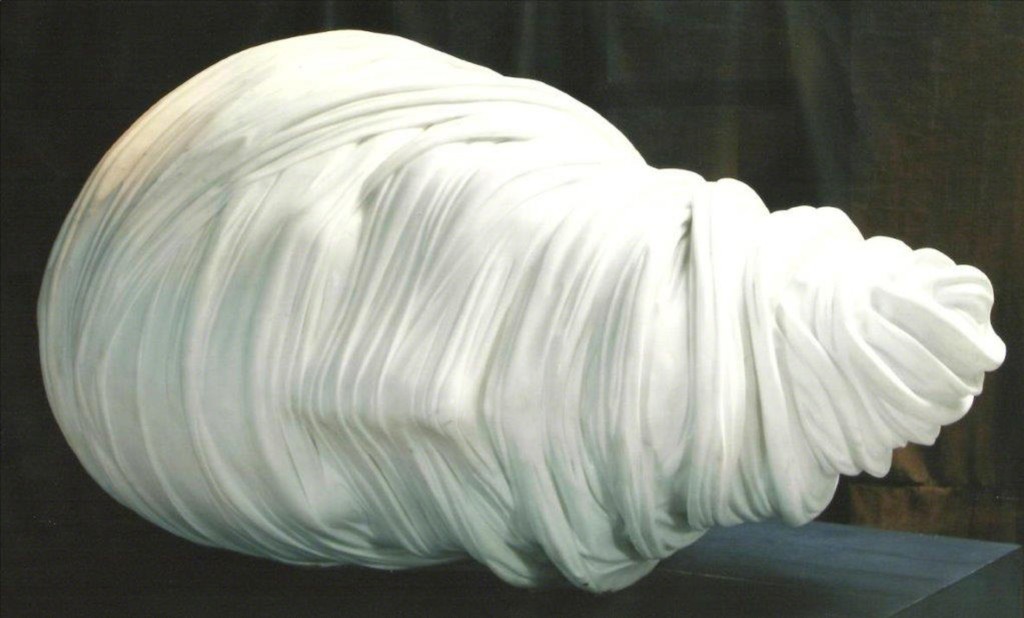 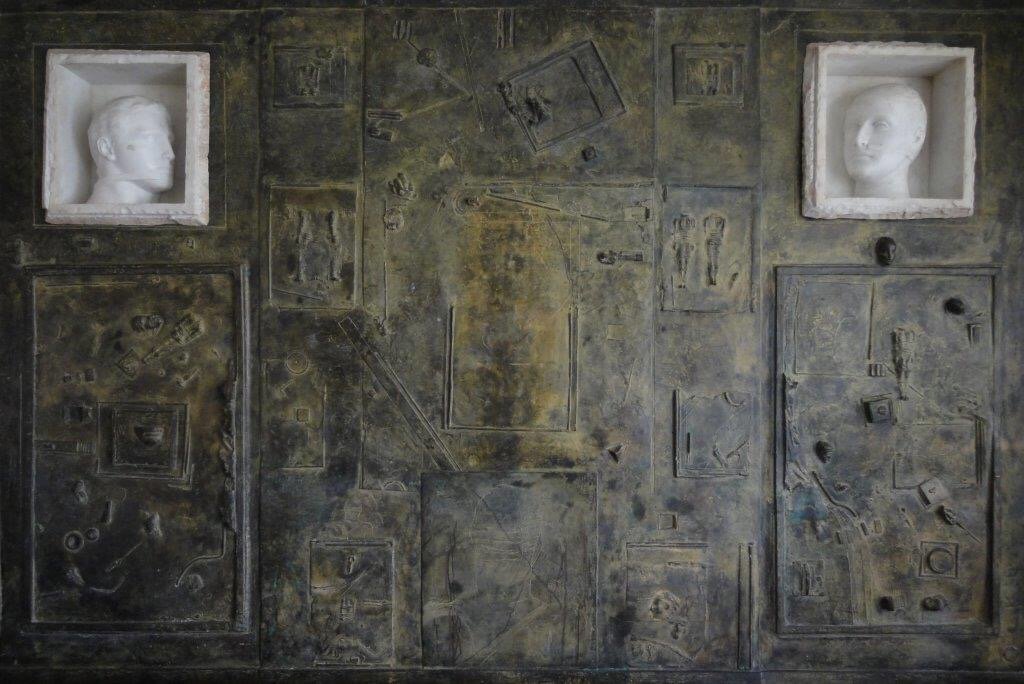 Fascinated by Latin American art and culture, he spent a year in Mexico, which made him change from painting to sculpture. He returned to Paris in 1974 and two years later held another important solo exhibition (Galerie La Hune), already dedicated to sculpture.

In 1979 he moved to Carrara (Italy), and switched to marble as his main medium, while continuing to work in terracotta and bronze. In 1983 he set up his studio in Pietrasanta. In 1986 he participates with a personal room at the Venice Biennale. Other solo exhibitions in Milan (Compagnia del Disegno, 1987) and New York (Academy of Art, 1989). In 2001 he was named honorary citizen of Pietrasanta and received the Vittorio de Sica Award for his artistic career. His style departs from the classical tradition but introduces a postmodern touch by deliberately truncating the extremities, which in classical works is the result of the vicissitudes they have suffered over time.