Luis Caballero, an artist by vocation, has been considered one of the most outstanding Latin American artists of the second half of the 20th century. His work focuses on the human body and its most intense expressions. 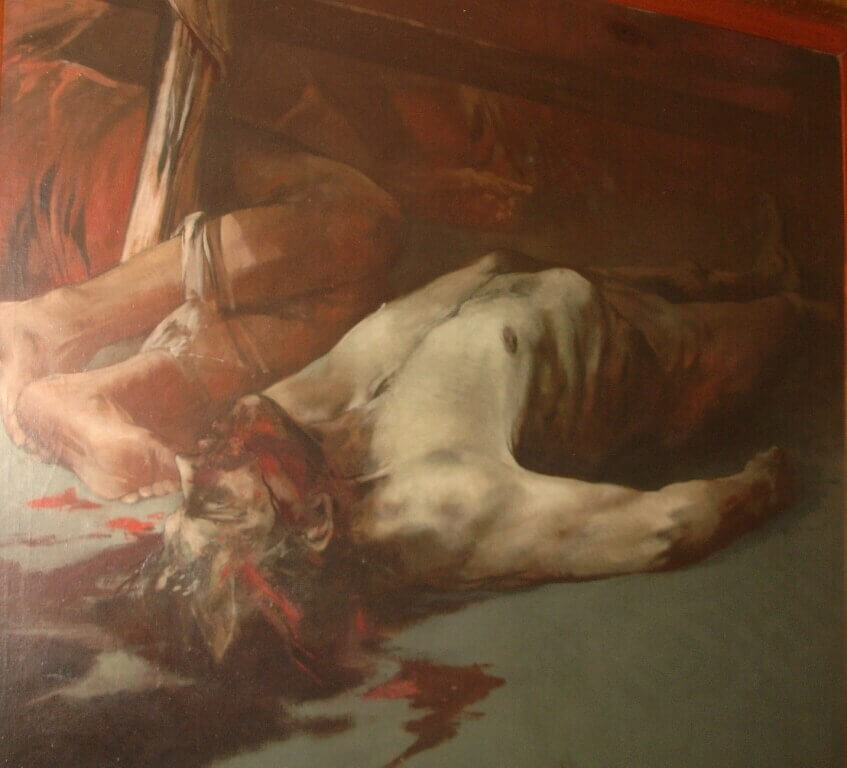 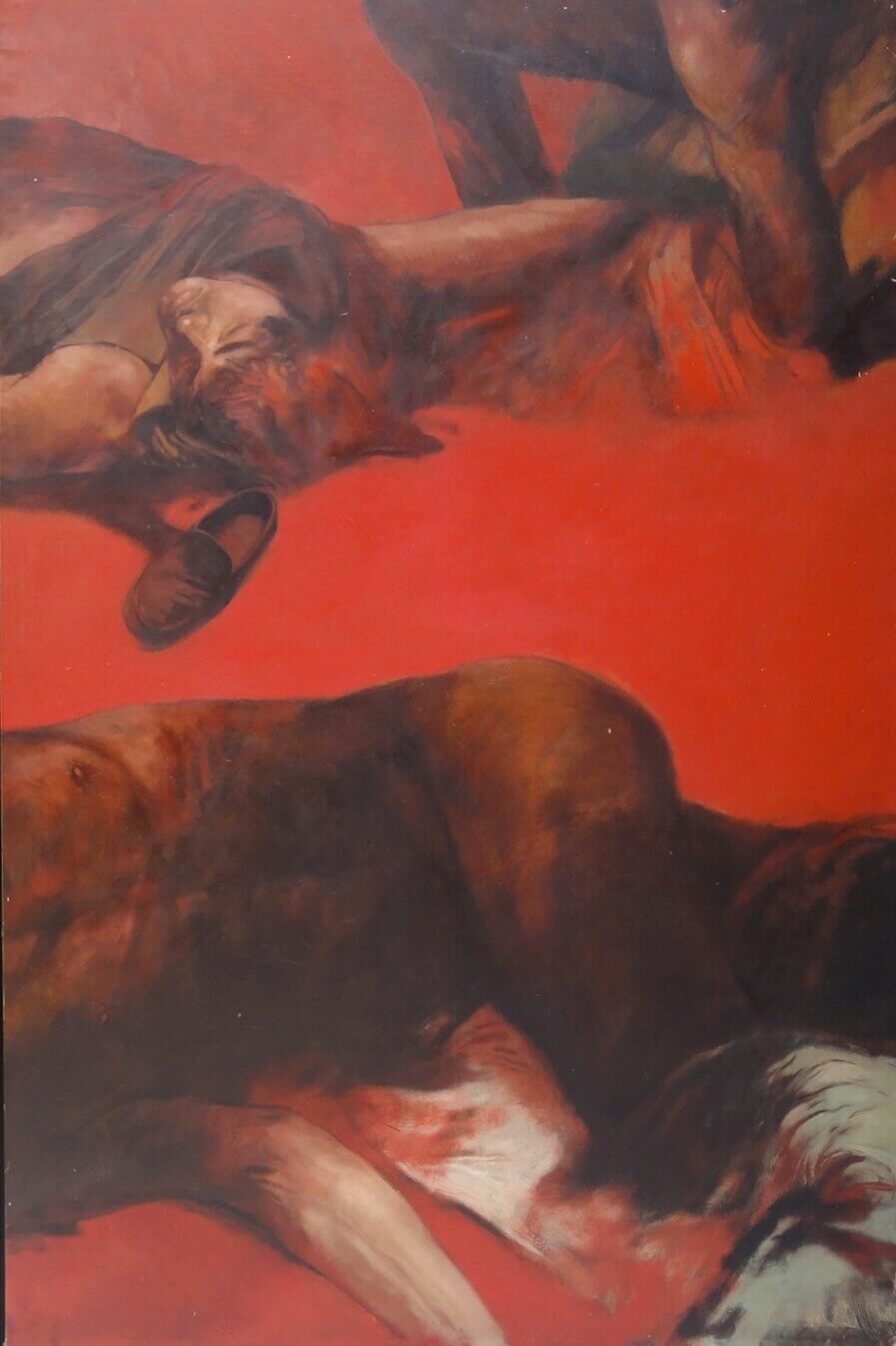 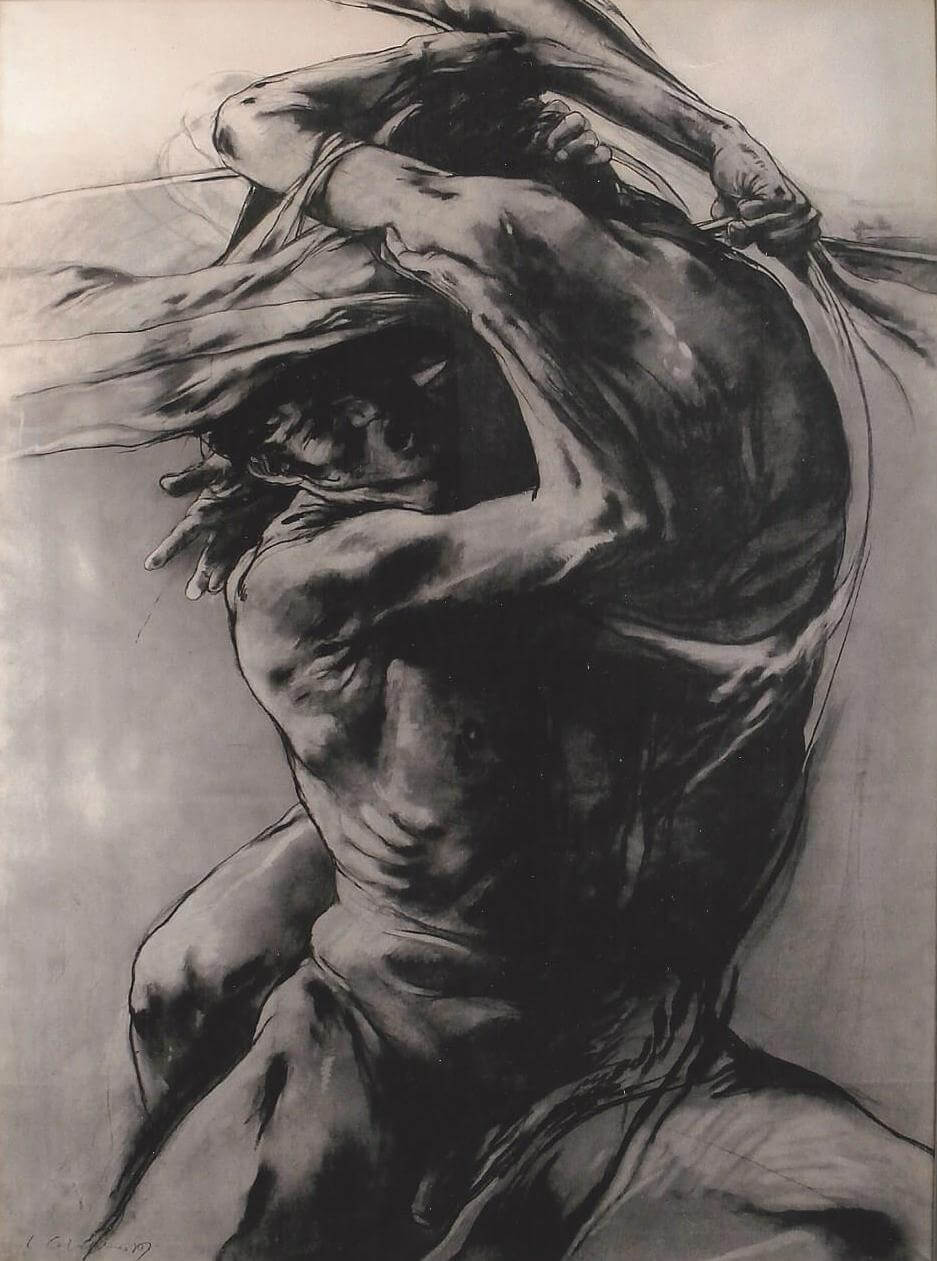 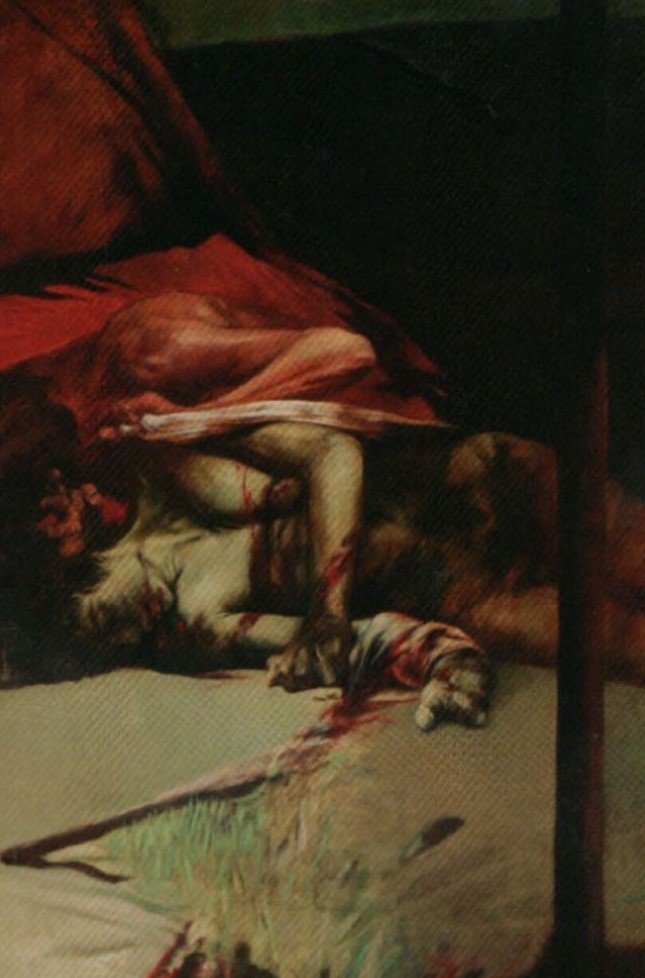 Luis Caballero Holguín was born on August 27, 1943 in Bogotá into a family of artists: son of the writer Eduardo Caballero Calderón and grandnephew of the impressionist painter Margarita Holguín. He studied art at the Universidad de los Andes between 1961 and 1962, and then at the Académie de la Grande Chaumire in Paris between 1963 and 1964.

In 1968 he won the first prize at the I Biennial of Medellin, with a polyptych in which these characters spread out in an anxious search for love on blue and yellow surfaces.

That same year, he settled in Paris. Always having the human being as a central part of his work, his nude male figures, which became the only motif of his work, gradually acquired a more realistic corporeality in which his studies on Italian Mannerism of the 16th century and French Romanticism of the early 19th century are identified.

The only thing that matters to him is the body: its surface, its muscles and bones. Through study Caballero has been able to dominate figurative representation and turn to the enjoyment offered by the intense power of organic forms. However, Caballero’s naturalism is not a calm naturalism; on the contrary, the representations of his figures are distressing and full of anguish, an anguish cushioned by the beauty of the work. They are erect bodies that are about to fall or are receiving punishment, or recumbent bodies, often crowded together in small groups, that seem to be resting after the amorous contest or that are really dead. If all the zones of the body, starting from the face, highlight the idea of torment, ecstasy or longing, the twitching hands or those that grasp other bodies are painful to the maximum. They are desperate, anxious, lonely hands.

There is also his almost exclusive concern for the aesthetic phenomenon, for the presence of the beautiful body, dead or alive, erotic and provocative; the sophistication of the sensibility that loves stylization, the prodigious image. Throughout the eighties, Caballero’s work became looser and more confident and, at the same time, more dramatic. The artist increasingly works with fragments of the human body and very close, almost tangible foreshortened observations. Although now he is less concerned with the finishing of the form, it is unquestionable that he does not stop seeing as a draftsman, that is, in strokes. Lately Caballero has accentuated tonal values, and has often worked with brushes; however, he still shows a latent design and cannot avoid that his spots or shadows have a precise delimitation. In any case, this new treatment of his paintings is in line with the intensification of violence.