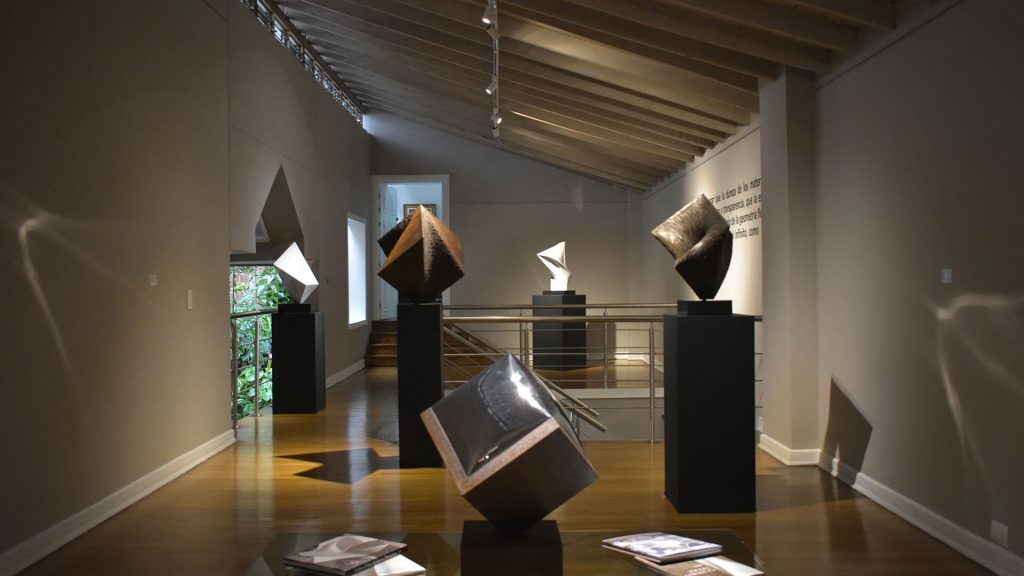 Gustavo knew since he was a child that art would play an essential role in his life. Born in Medellín in 1975. While attending school, he alternated his studies with learning about sculpture at art academies. At the end of high school, he decided to travel to Italy to study at the Lorenzo de Medici Academy in Florence and later to complete his training in the workshops of Pietrasanta: the mecca of marble sculpture and bronze foundries.

In his native country, specifically in Cartagena, he brought the largest exhibition of monumental sculpture. “Gustavo Vélez Cartagena de Indias” opened in December 2015, with 17 monumental sculptures, mostly made in Italy, and 30 medium-format works. The exhibition intervened for three months in the main squares of the Historic Center and museums such as the Museum of Modern Art of Cartagena, the Historical Museum and the Museum of Fortifications. Also in Colombia, his sculptures can be seen at the Universidad Pontificia Bolivariana, the Sabaneta Metro Station and the Santo Domingo Cable Metro Station in Medellín. Also in the main parks of the municipalities of Bello and Fredonia, as well as in the Governor’s Office of Tolima and the Tolima Art Museum in Ibagué.

Ejercicios de Equilibrio al Borde del Vacío (Balancing Exercises on the Edge of the Void) seems to be the title of funambulist Philippe Petit’s feat of crossing the Twin Towers in 1974 on a tightrope without protection, but here the words balance, edge and void really allude not to a dangerous juggling act, but to characteristics of Gustavo Vélez’s sculpture achieved through a deliberate and millimetric work of composition that puts the artist against the current of sanity and the established order: while history has been building in the direction of reason and progress, the future seems to be written by dreamers who defied what they were warned was impossible. That is why Velez’s work seems more of the future than of the past. But in addition, to common sense and mathematical logic, the artist opposes a look where geometry becomes poetry. If it were up to him, the pyramids of Egypt would have been built upside down, supported on their pointed tops. The result of that image would be something like the Inverted Pyramid of the Louvre Museum in Paris, a glass structure that seems to float and that, like the work of Velez, takes a simple but powerfully symbolic form, loaded with history and tradition, and by turning it upside down to stand on its tip reconciles the past with the future: to the eyes of visitors to the Louvre the Inverted Pyramid is clearly an allusion to the Egyptian funerary architecture of the pharaohs, but at the same time to the postmodern engineering of the end of the twentieth century.

He was invited by the Ministry of Culture of the Dominican Republic and its General Directorate of Museums to intervene in 2022 the Museum of Modern Art, the iconic location of “Altos de Chavón” in La Romana and some points of the historic center of Santo Domingo declared by Unesco as a World Heritage Site.

Of the 40 pieces made of marble, bronze or steel, 14 are monumental sculptures weighing between two and seven tons, including works such as Visions, a Carrara marble totem nearly seven meters high that was exhibited last year in northern France; the emblematic Hypercubic, one of the most representative of the artist who used a play of light and shadow to exalt geometry within geometry; and Bianca II, which was chosen to be exhibited at the tourist Pontile di Tonfano in the marina of Pietrasanta, as part of the important annual exhibition in homage to the artisans of the world sculpture mecamundial. 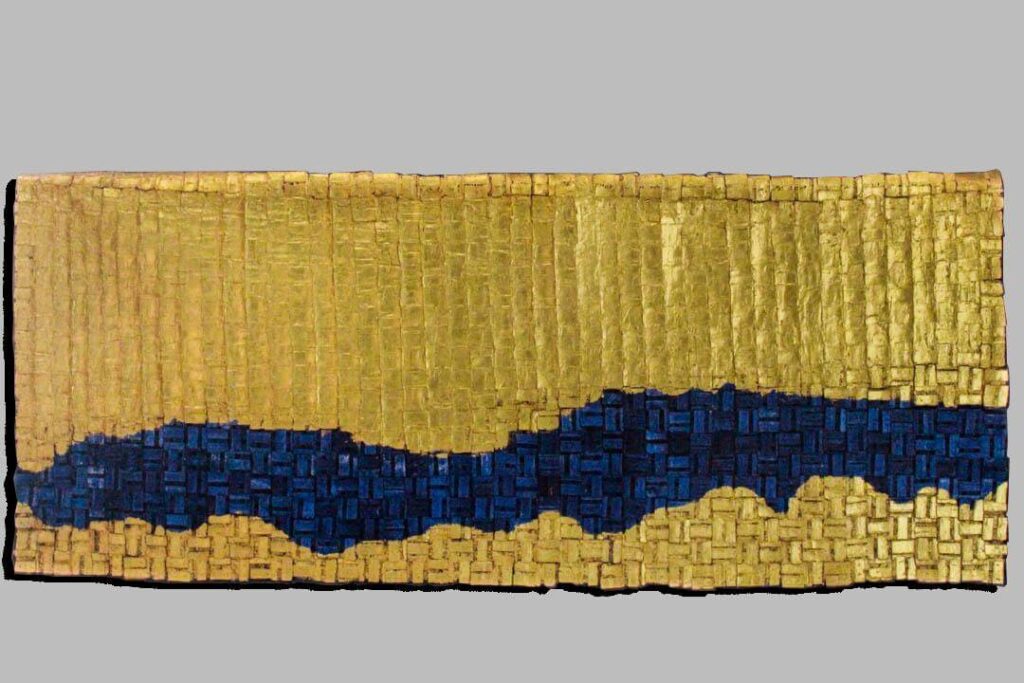