Fernando Botero is a renowned Colombian painter and sculptor, known for his volumetric stylization of figures and objects. His work encompasses themes such as everyday life in Colombia, artistic historical references and abuses of power, all unified by his exaggeratedly rotund figures. This stylization, known as “Boterism”. 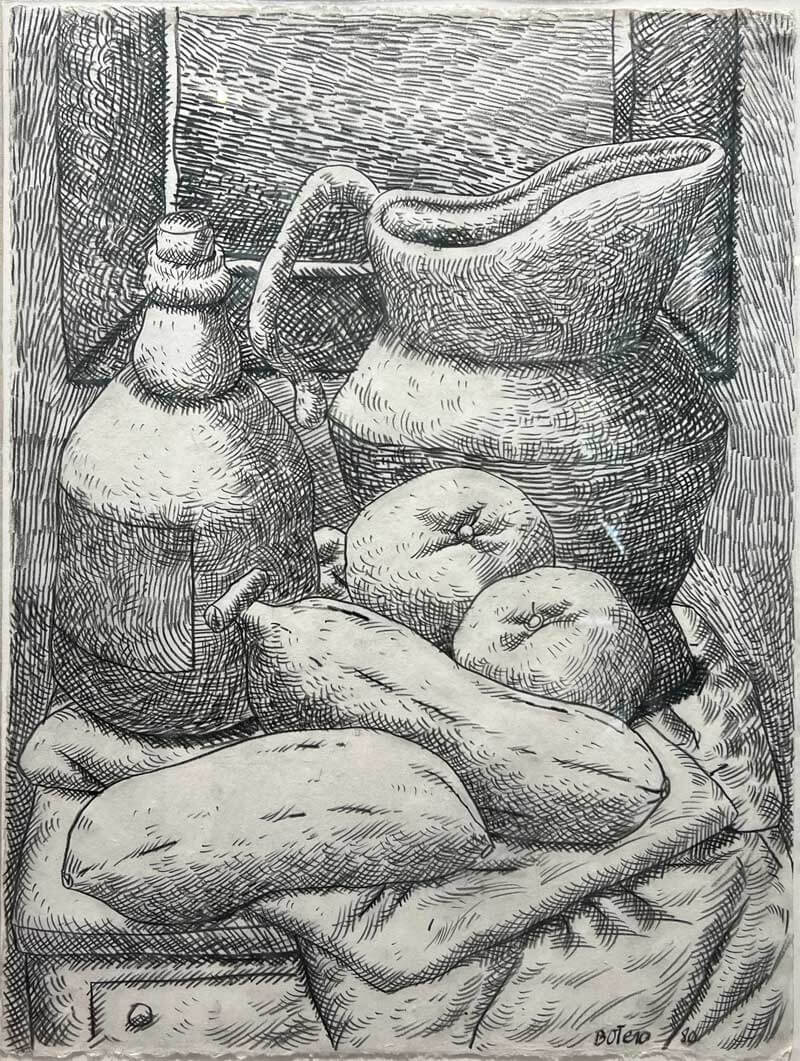 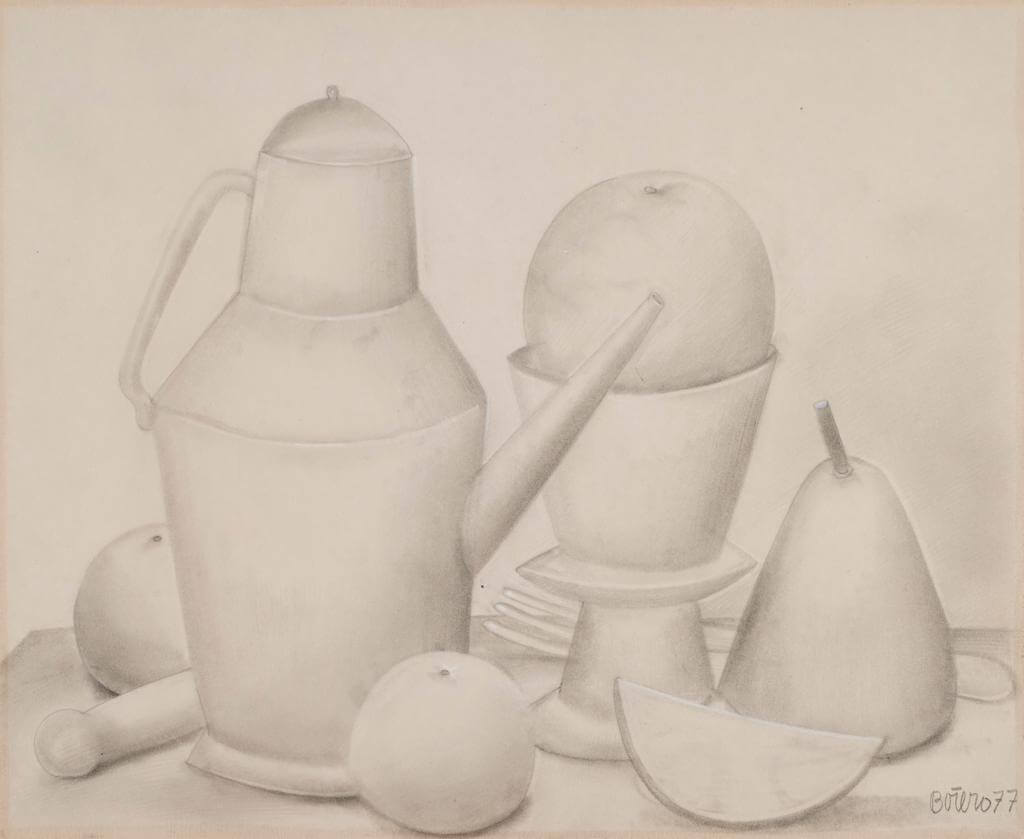 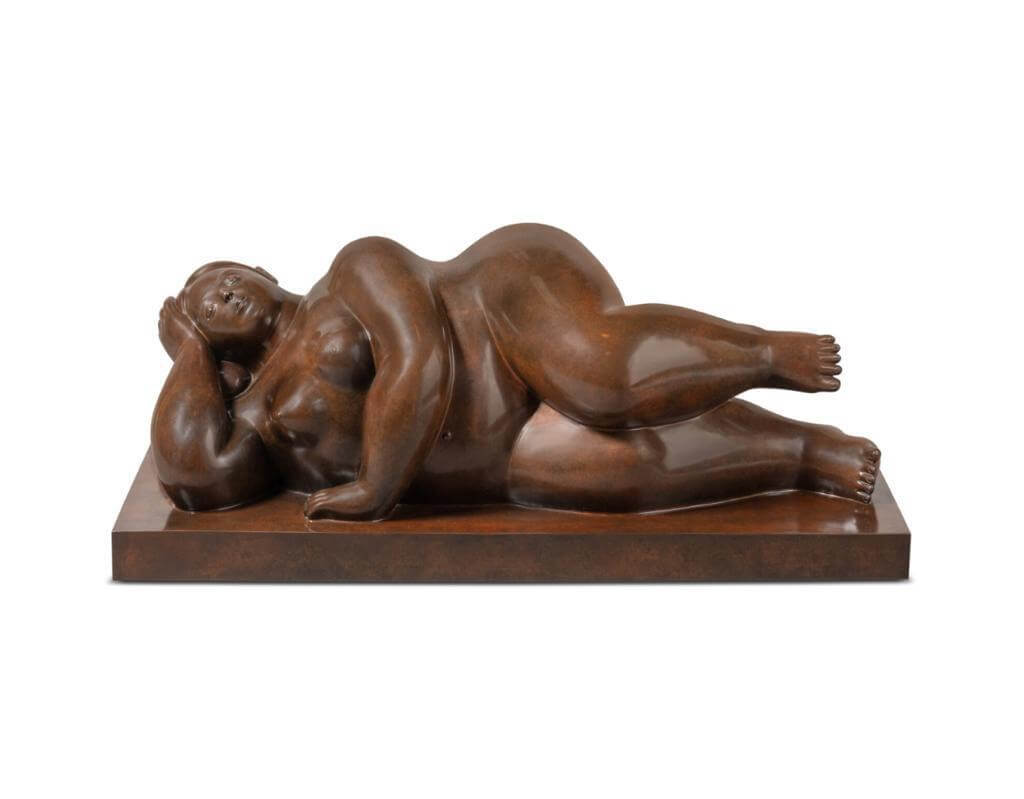 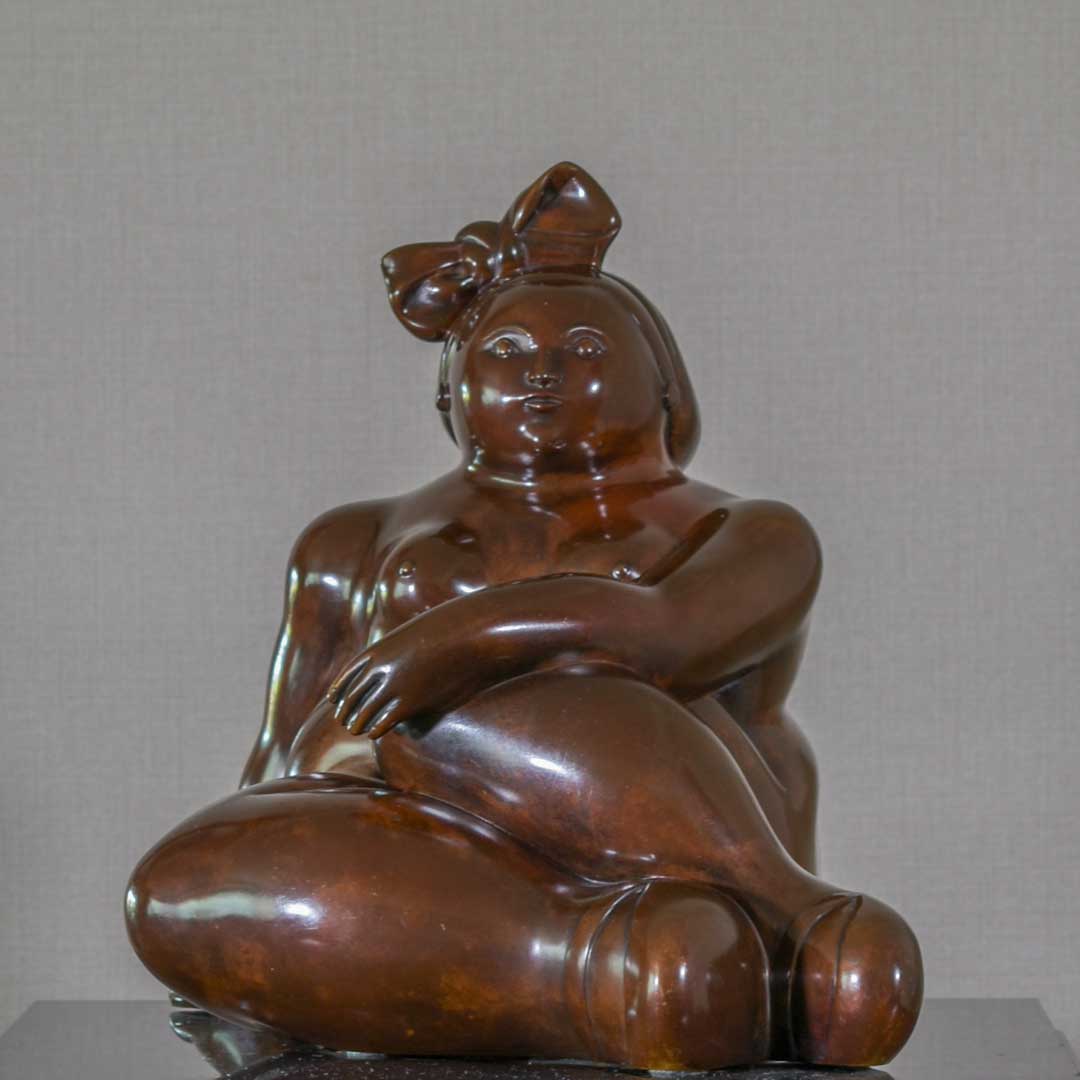 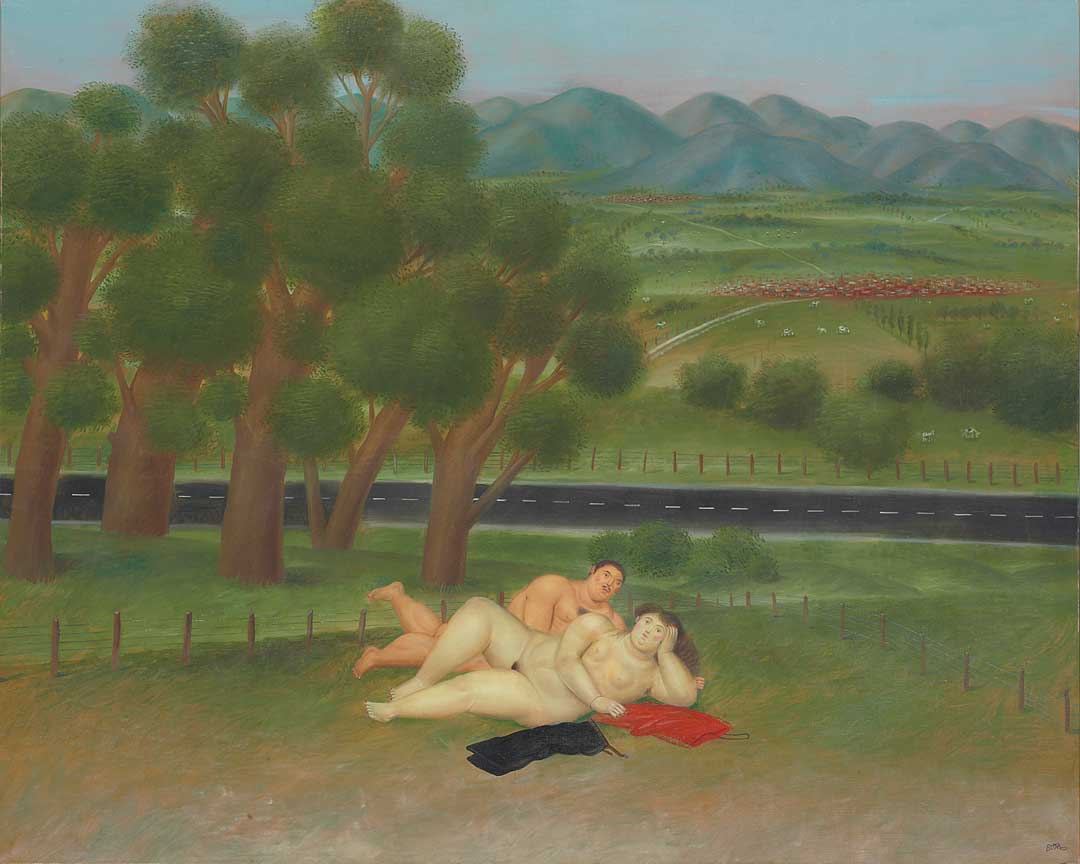 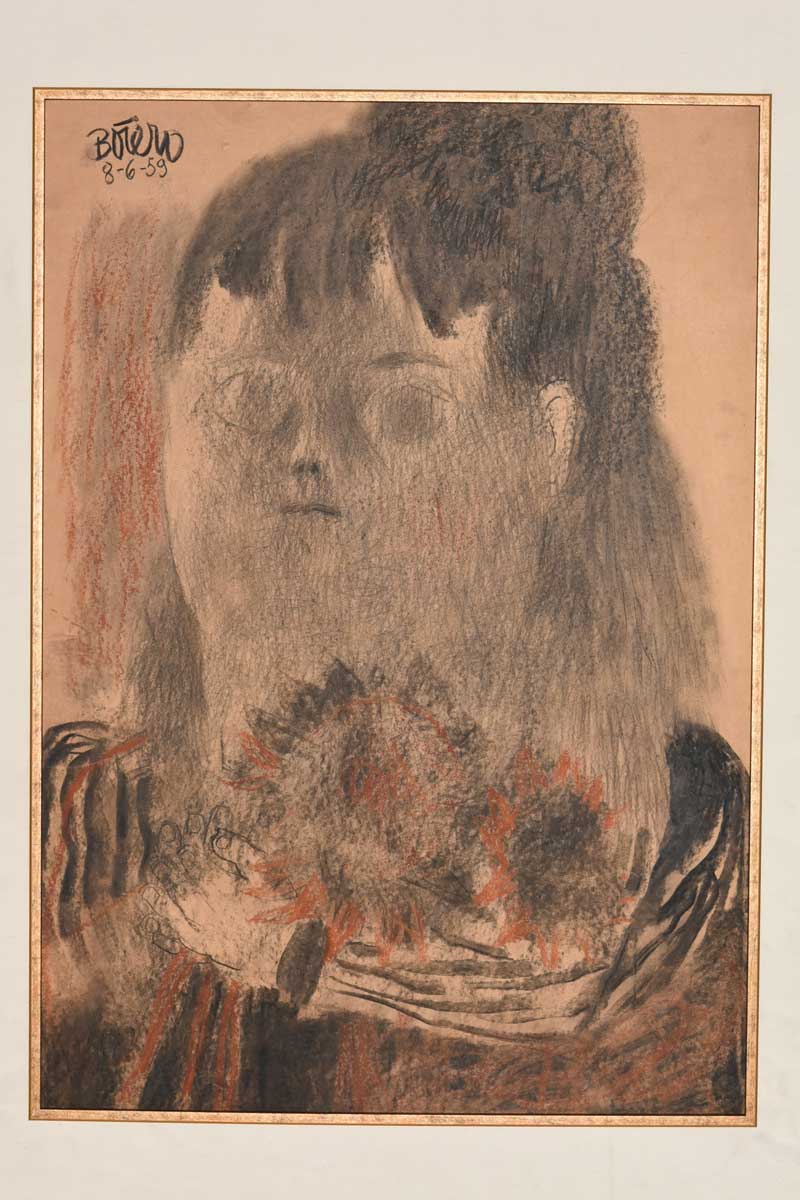 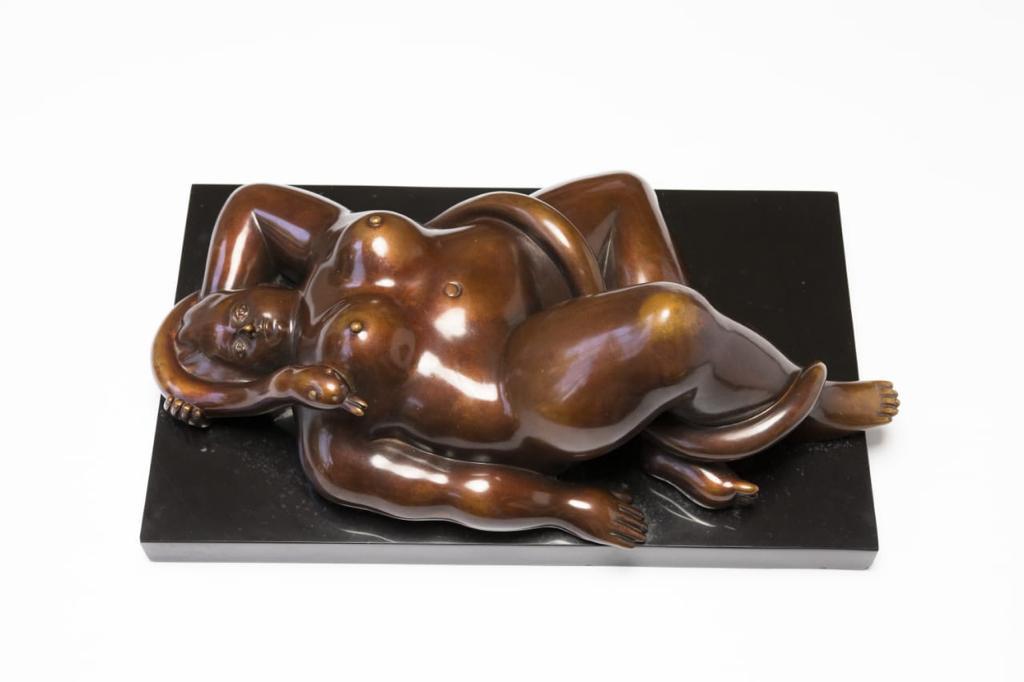 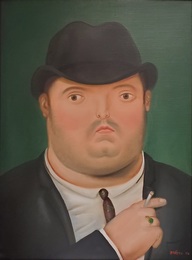 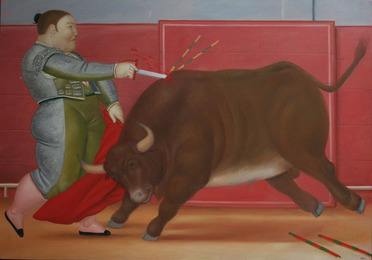 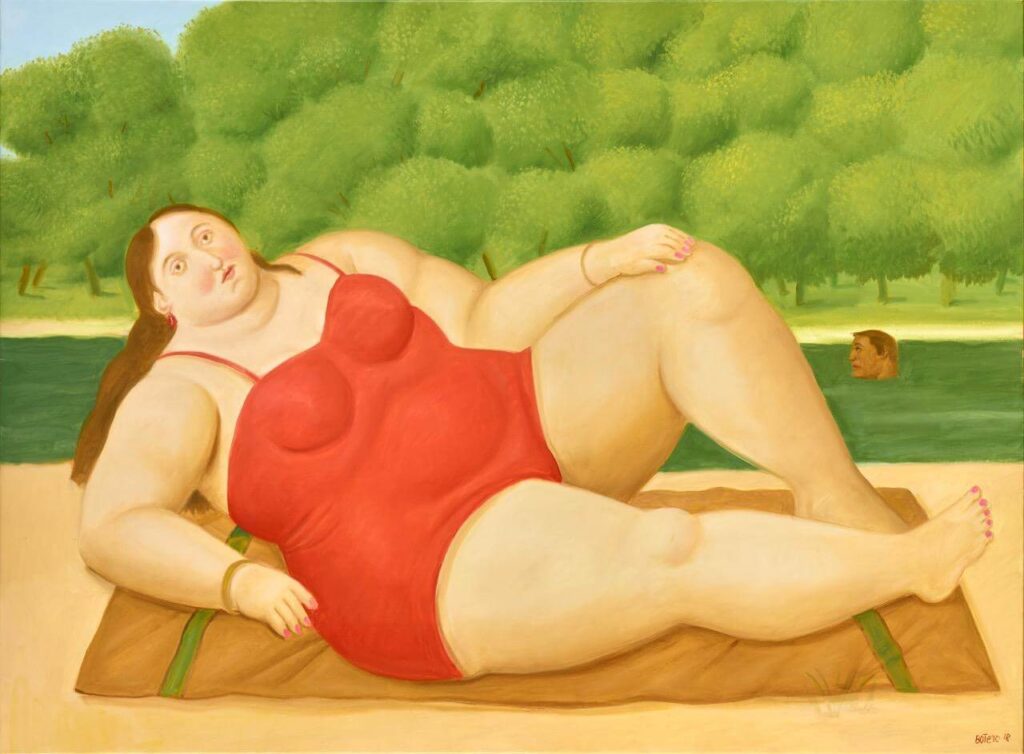 Bathers in the River

Born in Medellín on April 19, 1932, the second of three children of his parents David Botero Mejía and Flora Angulo de Botero.

As a child he was influenced by the baroque style of colonial churches. He attended elementary school at the Ateneo Antioqueño and continued his secondary education at the Bolívar School.

Influenced by his family, Botero grew up with a great appreciation for bullfighting, an activity that led him to begin drawing.

At the age of 16, his first job was illustrating for the newspaper El Colombiano. After finishing high school in Medellín, he moved to Bogotá in 1951. There, he exhibited for the first time individually; he presented watercolors, gouaches, inks and oils. The critic Walter Engel, in El Tiempo of August 17, 1952, found it to have “a vigorous composition, well constructed and well realized”, but the writer Luis Vidales criticized it for its “inconceptual elongation of the figures”.

In the early sixties, Botero settled in New York and his paintings were very successful in the American art market.

In 1952 he won second prize at the IX National Artists’ Salon with his painting Frente al mar. He then left for Europe to continue his training as an artist, where he lived for about 4 years in Madrid, Barcelona, Paris and Florence.

Between 1961 and 1973 he took up residence in New York. He would later live in Paris, alternating his residence in the French capital with long stays in Pietrasanta or his estate in the Cundinamarca town of Tabio. Around 1964, Fernando Botero made his first incursions into the sculptural field with works such as Cabeza de obispo (Bishop’s Head), a figure made of sawdust paste and with glass eyes, clearly reminiscent of colonial baroque imagery.

Botero is currently one of the most important living artists internationally. After 7 decades of artistic career, he has established himself as the most recognized living artist in the world, the most published, with the largest number of institutional and museum exhibitions; he is the most expensive and most transacted living Latin American artist.

From his work emerges an artistic movement, Boterism, which consists of distorting dimensions and working with large volumes. 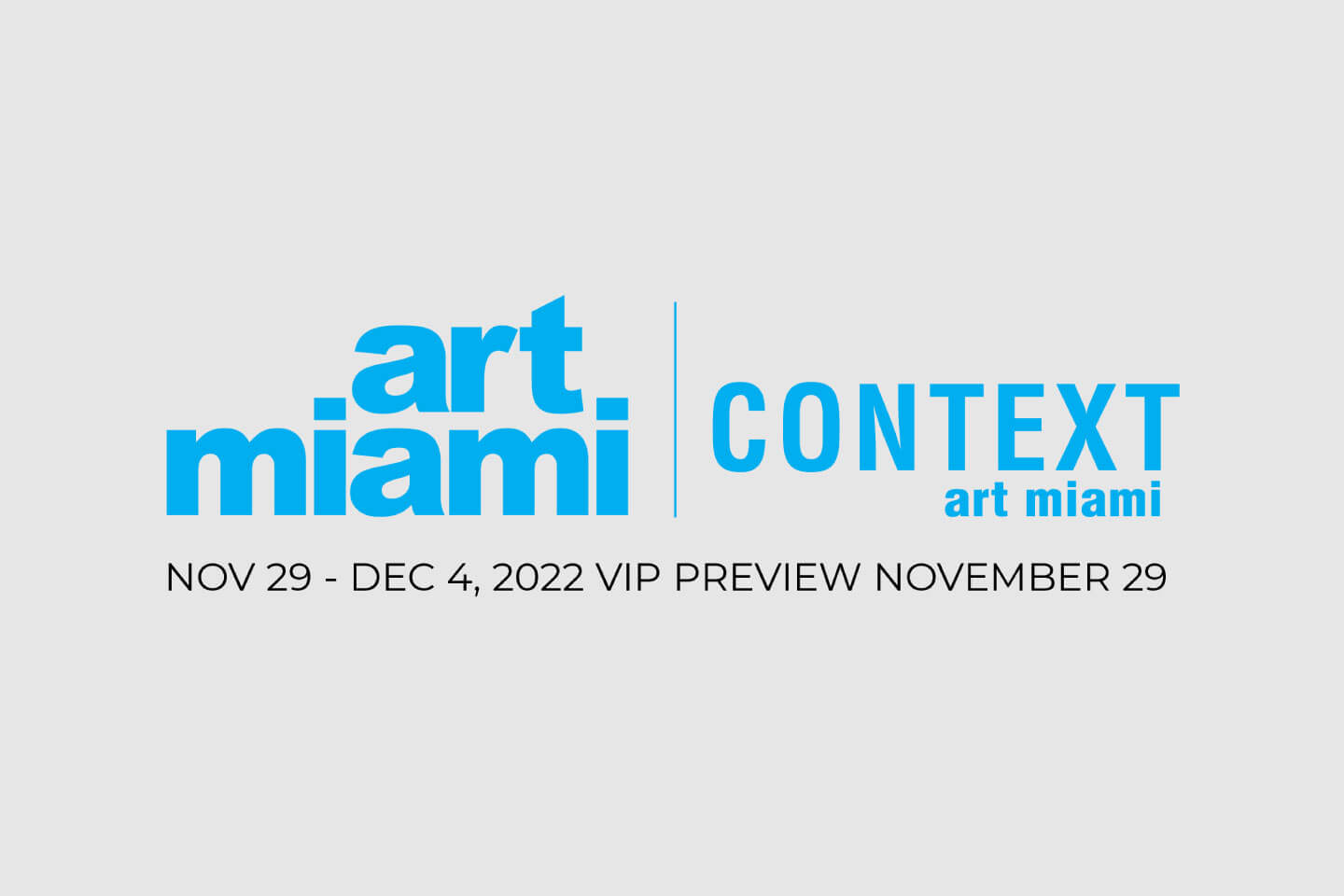 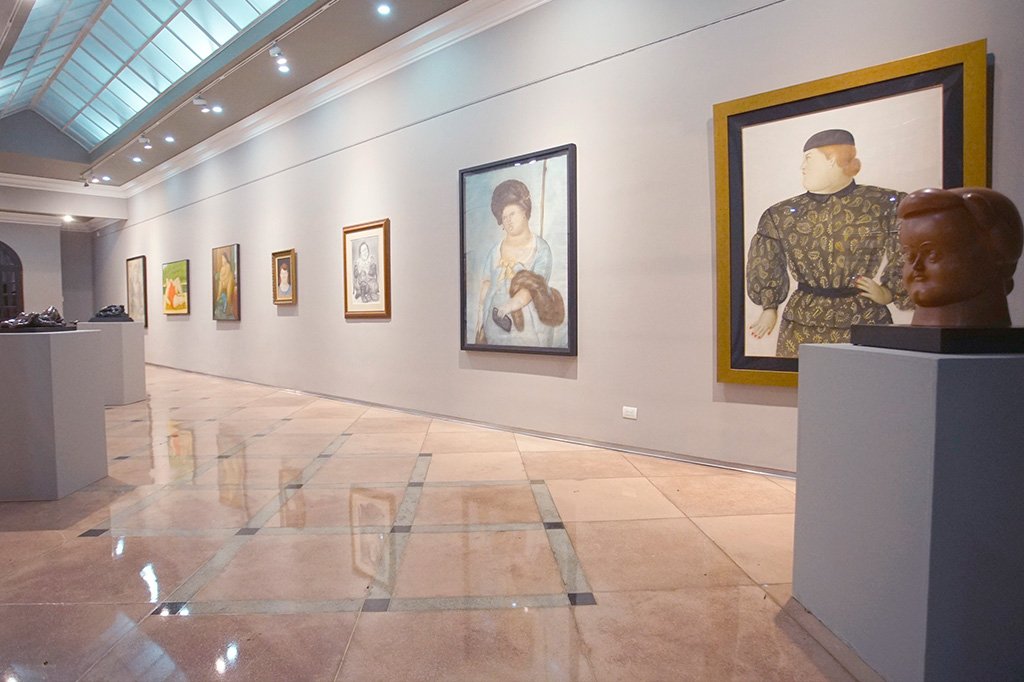 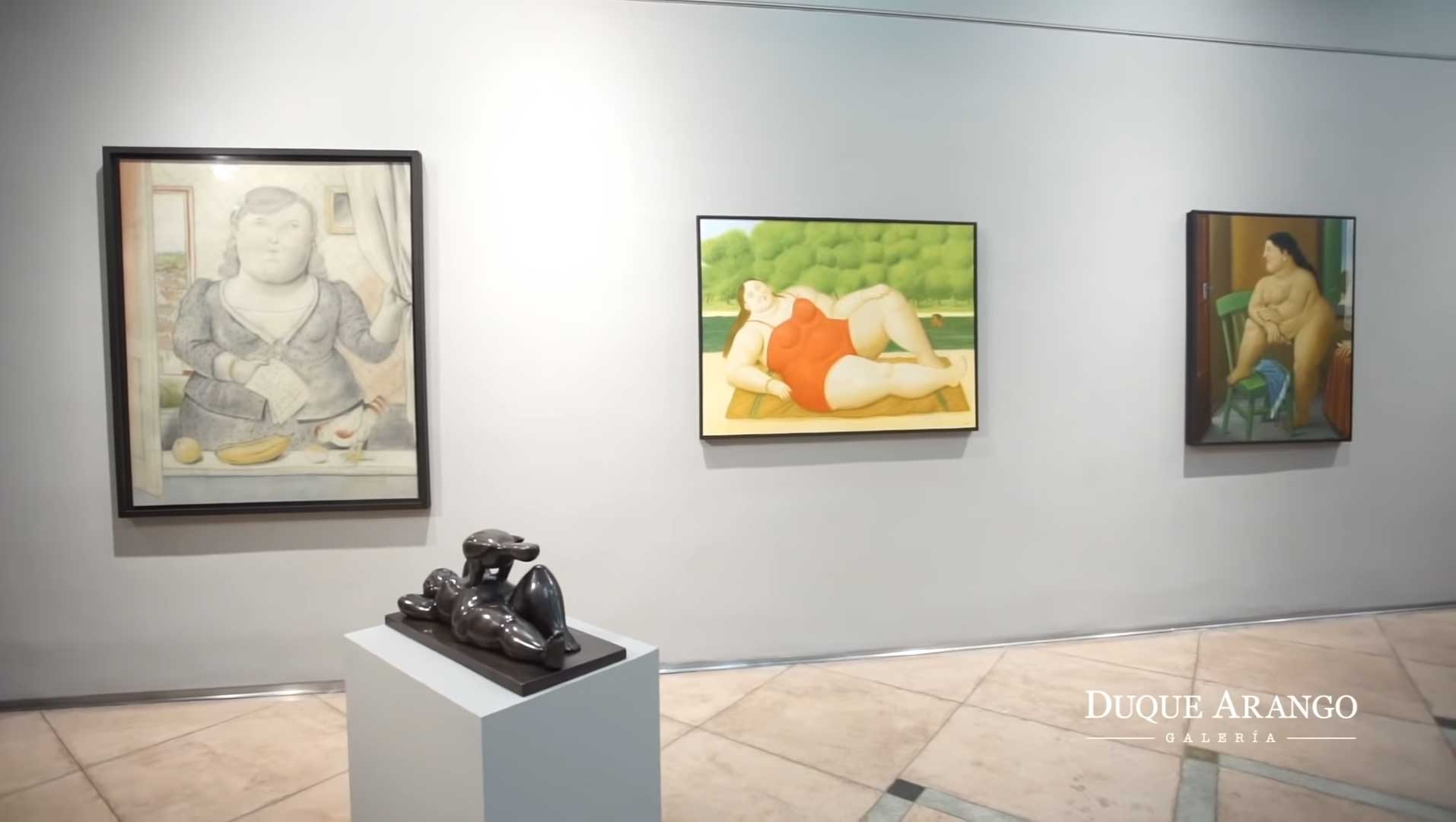