His passion for sculpture developed at an early age, since he was a child he was certain of what destiny had in store for him: Art. After finishing his secondary education, which he alternated with sculpture studies in the academies of his hometown, he decided to travel to Florence as an existential choice. He studied at the Lorenzo de Medici Academy in Florence (Italy) and concluded his training in the workshops of Pietrasanta (Italy), a place he has frequented for over 20 years and where he currently has his sculpture studio. 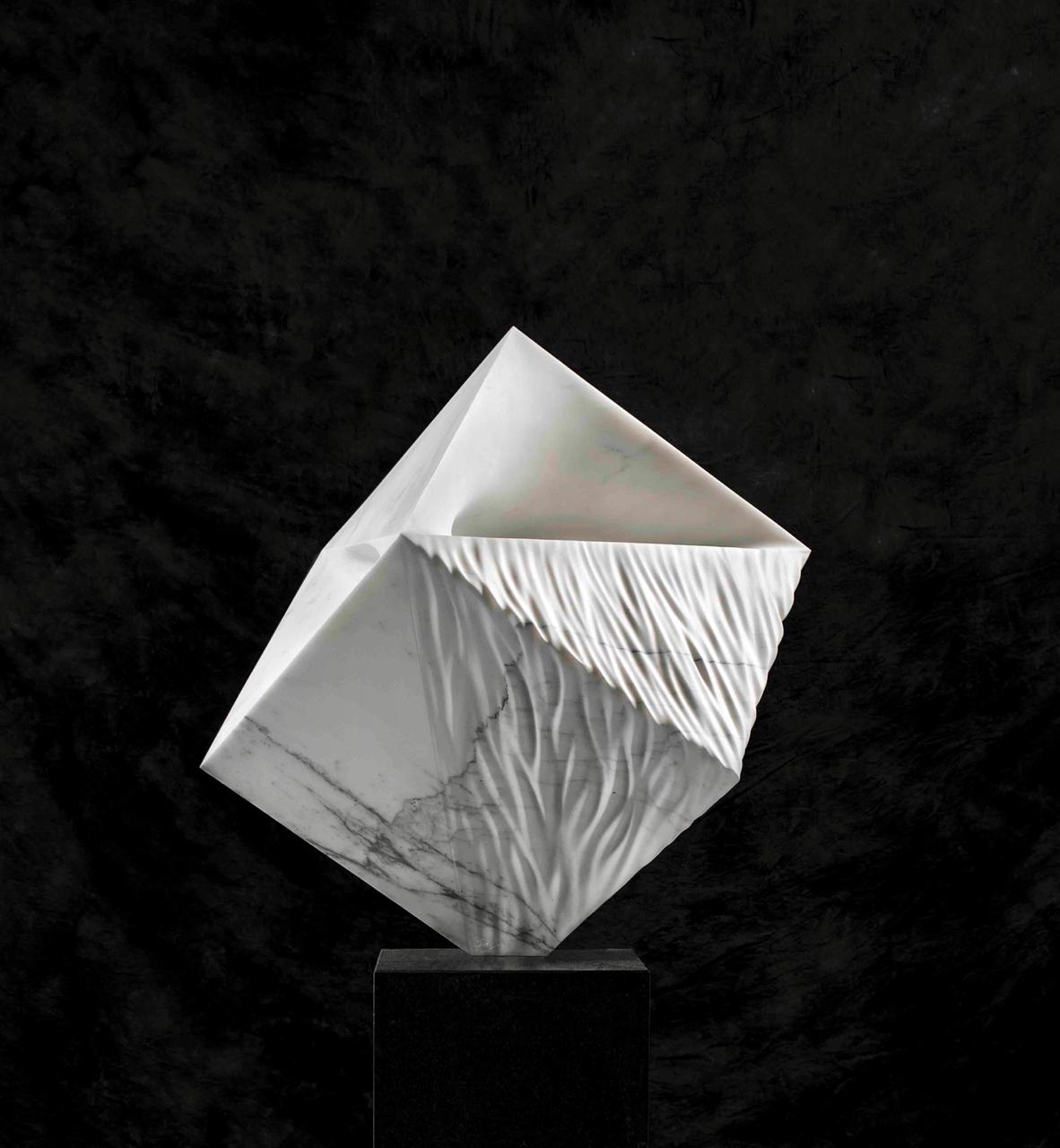 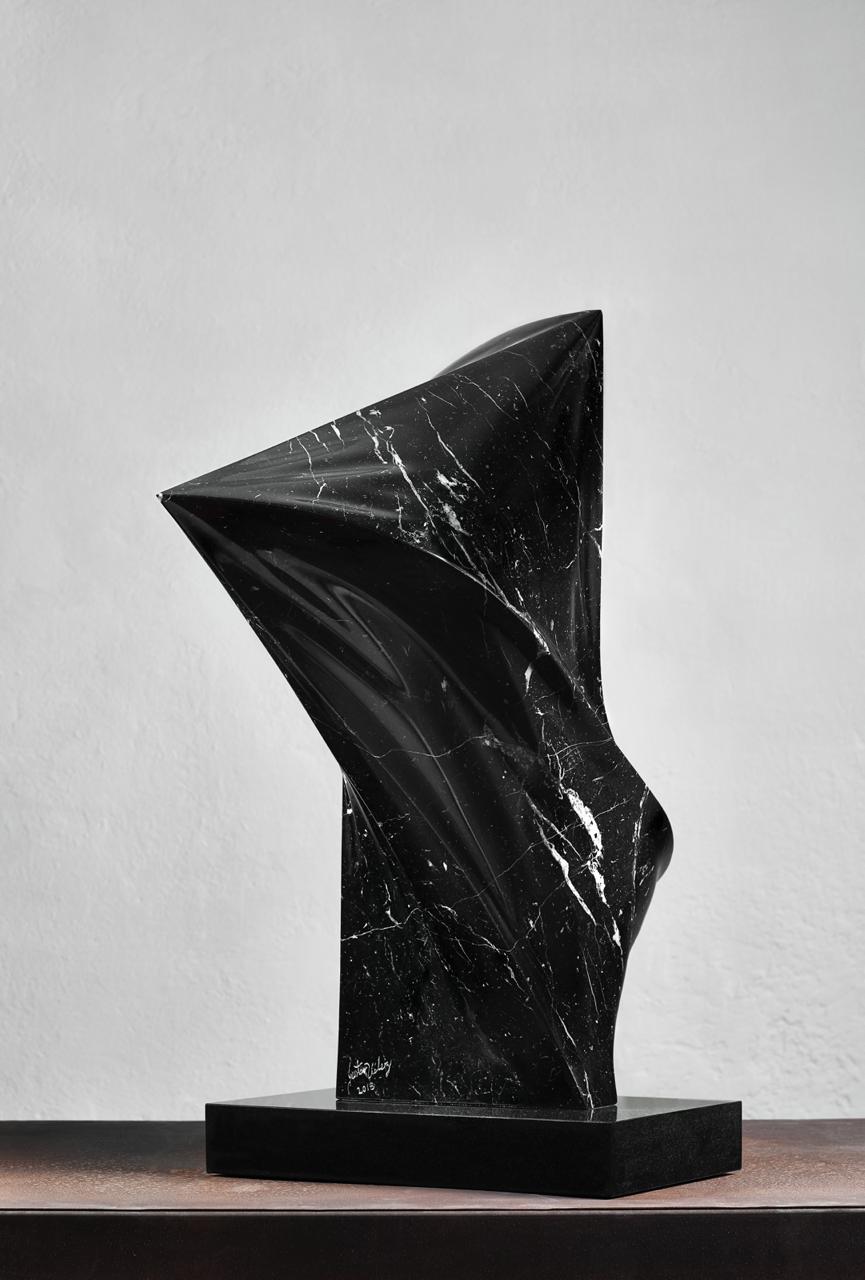 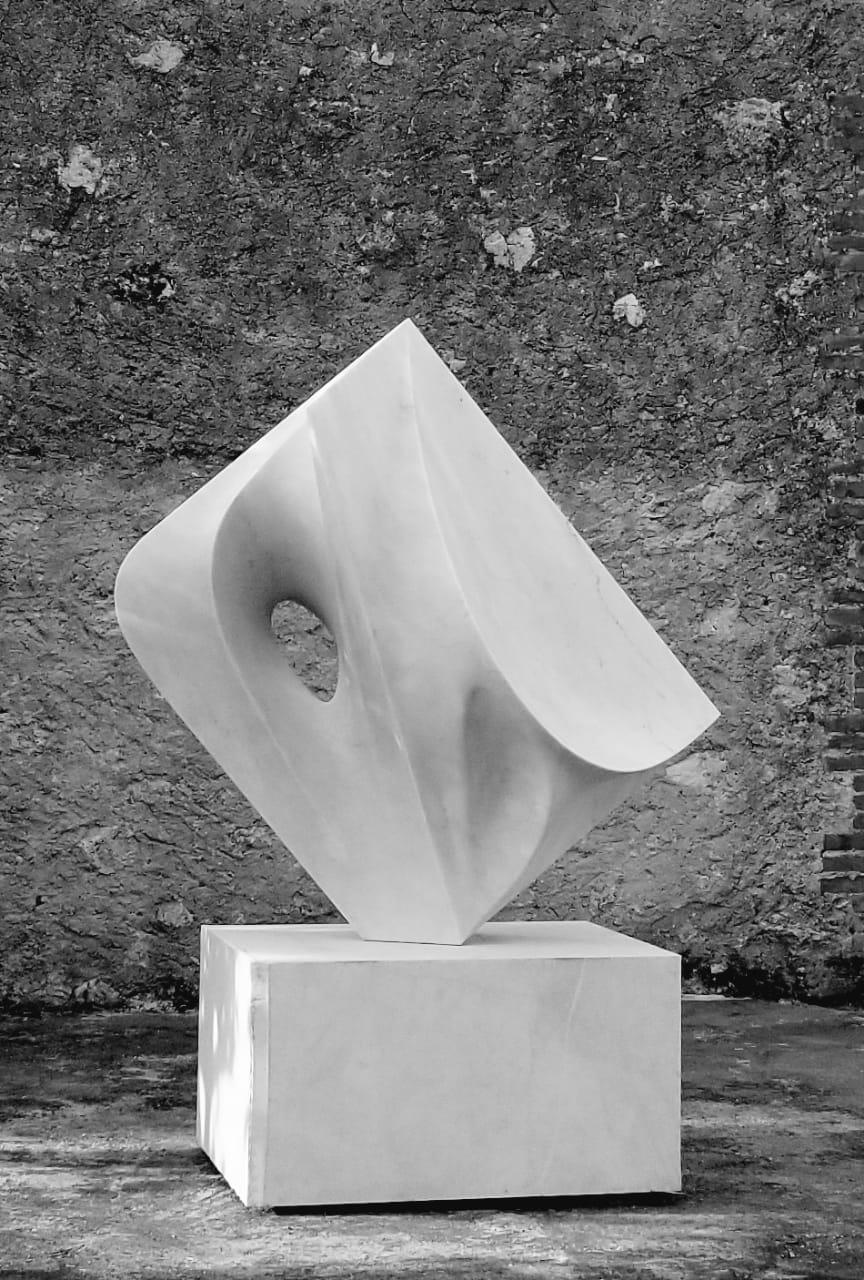 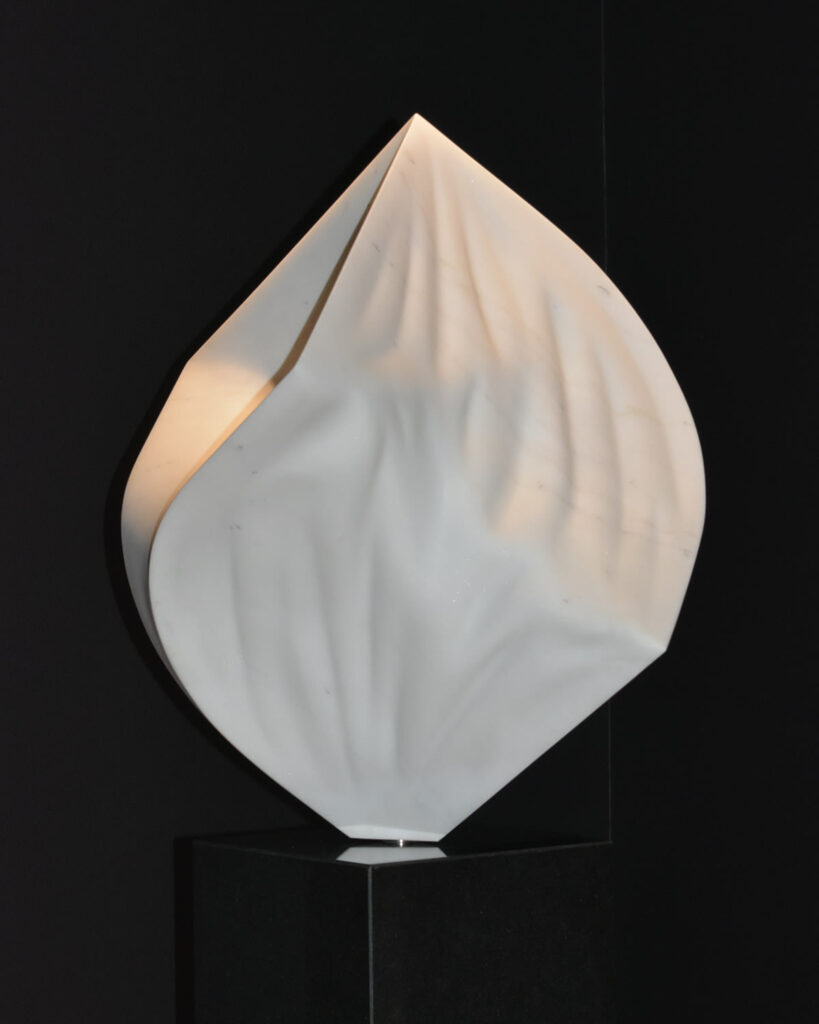 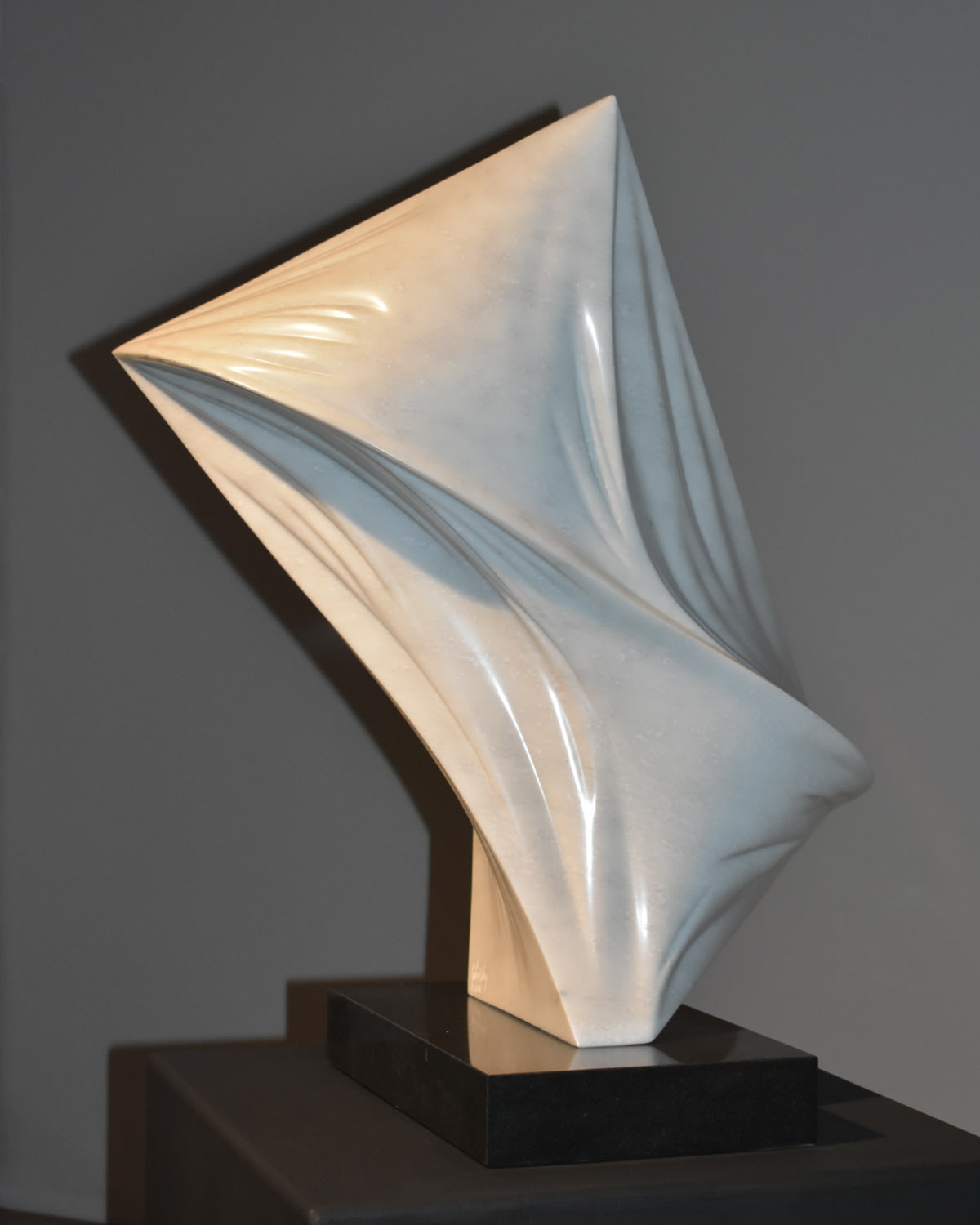 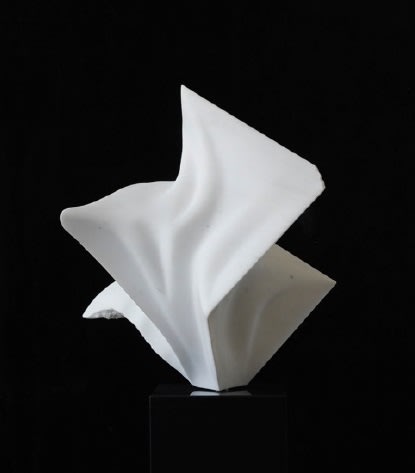 Since he was a child, he knew that art would play an essential role in his life. Born in Medellín in 1975. While attending school, he alternated his studies with learning about sculpture at art academies. At the end of high school, he decided to travel to Italy to study at the Lorenzo de Medici Academy in Florence and later to complete his training in the workshops of Pietrasanta: the mecca of marble sculpture and bronze foundries.

In his native country, specifically in Cartagena, he held the largest exhibition of monumental sculpture. “Gustavo Vélez Cartagena de Indias” was inaugurated in December 2015, with 17 monumental sculptures, mostly made in Italy, and 30 medium-format works. The exhibition intervened for three months in the main squares of the Historic Center and museums such as the Museum of Modern Art of Cartagena, the Historical Museum and the Museum of Fortifications. Also in Colombia, his sculptures can be seen at the Universidad Pontificia Bolivariana, the Sabaneta Metro Station and the Santo Domingo Cable Metro Station in Medellín. Also in the main parks of the municipalities of Bello and Fredonia, as well as in the Governor’s Office of Tolima and the Tolima Art Museum in Ibagué.

Balancing Exercises on the Edge of Emptiness 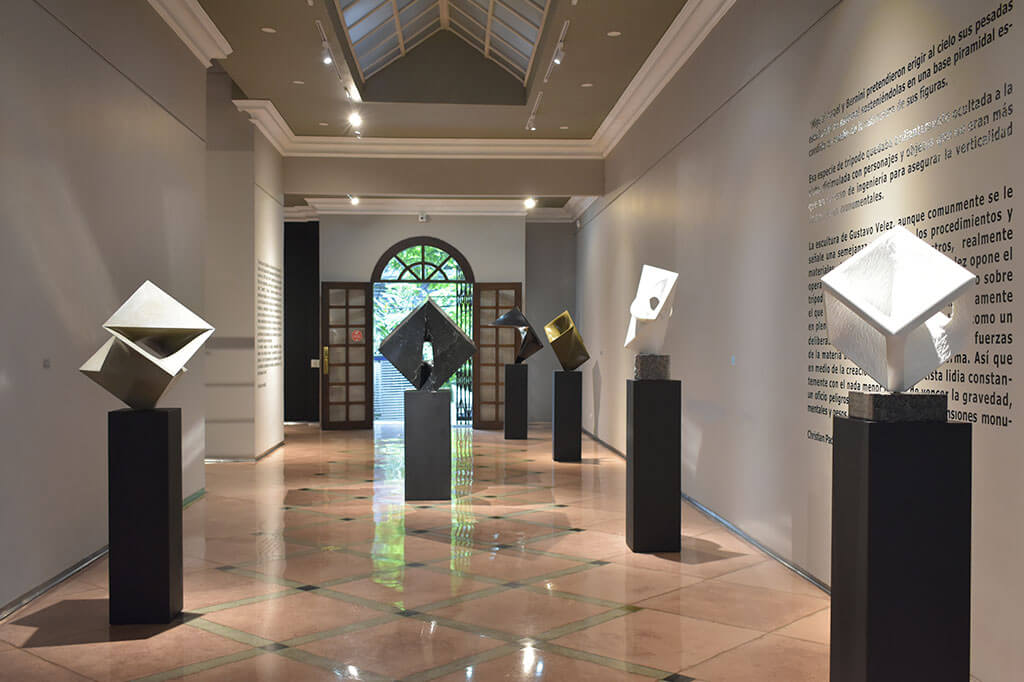 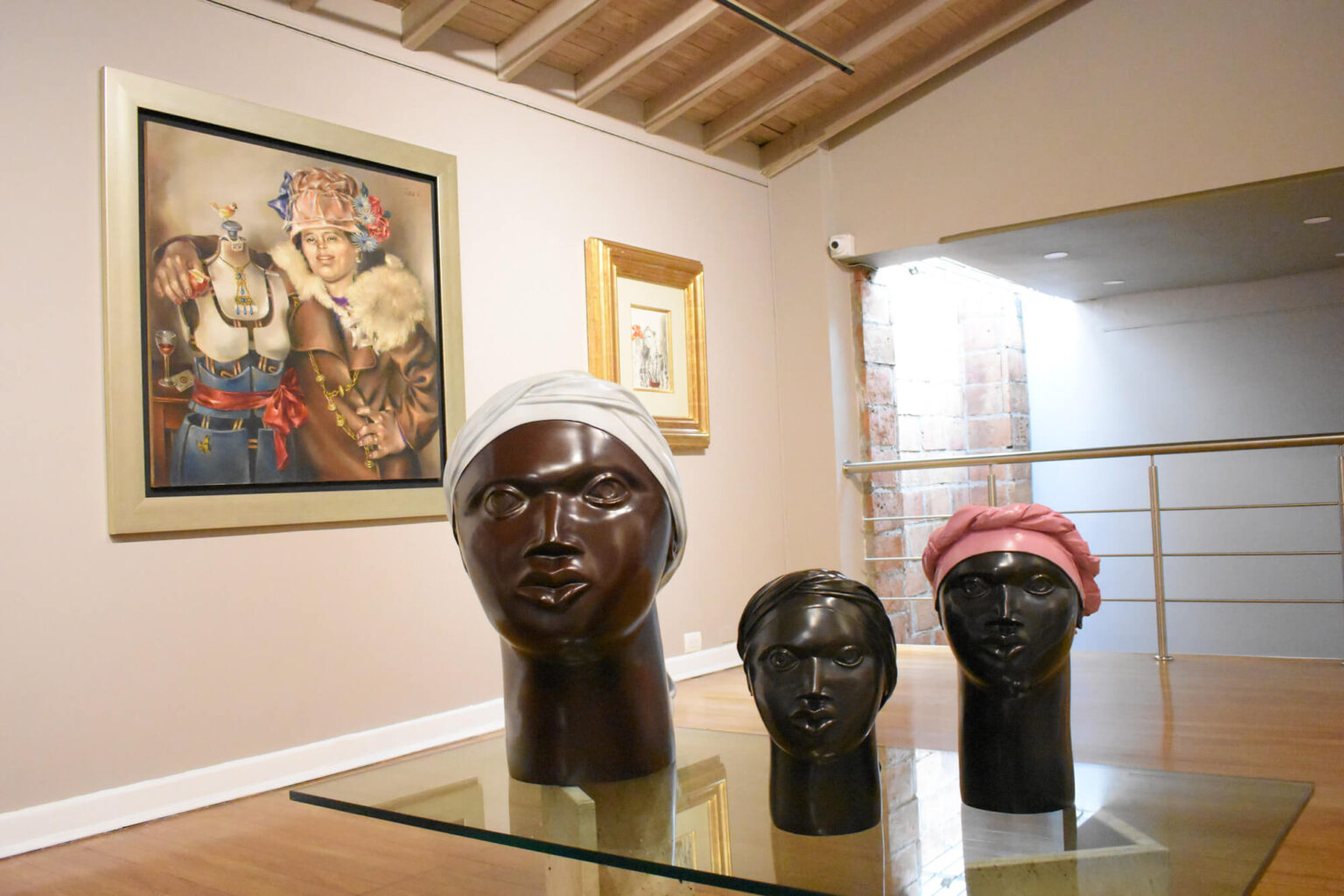 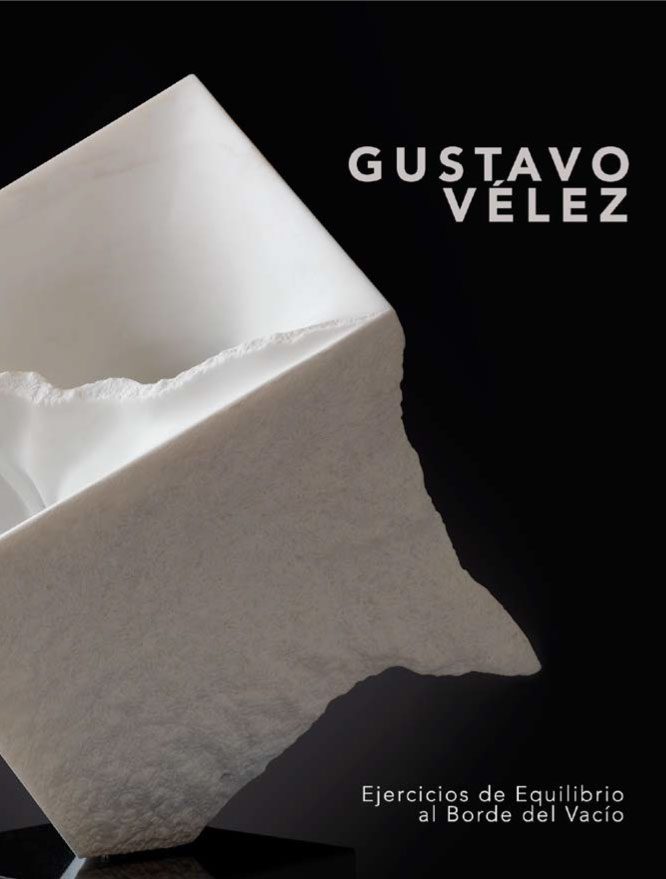 Balancing Exercises at the Edge of the Void 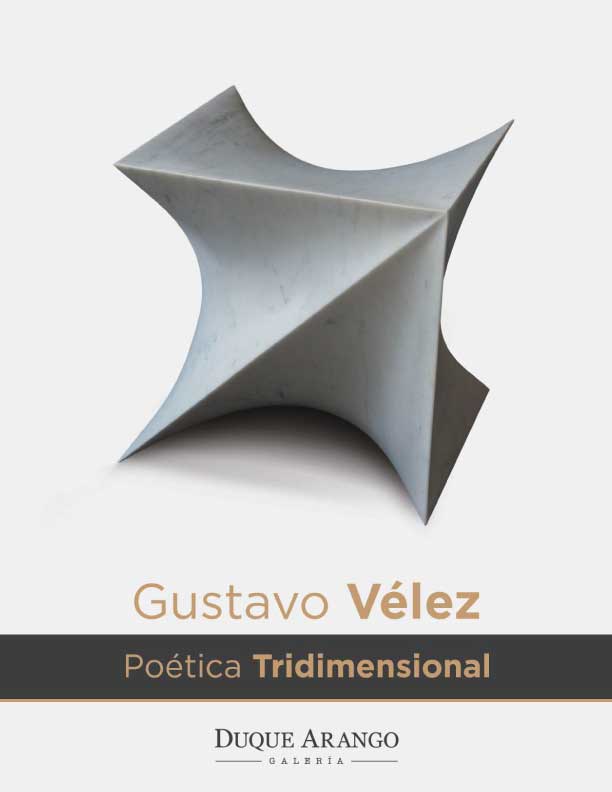 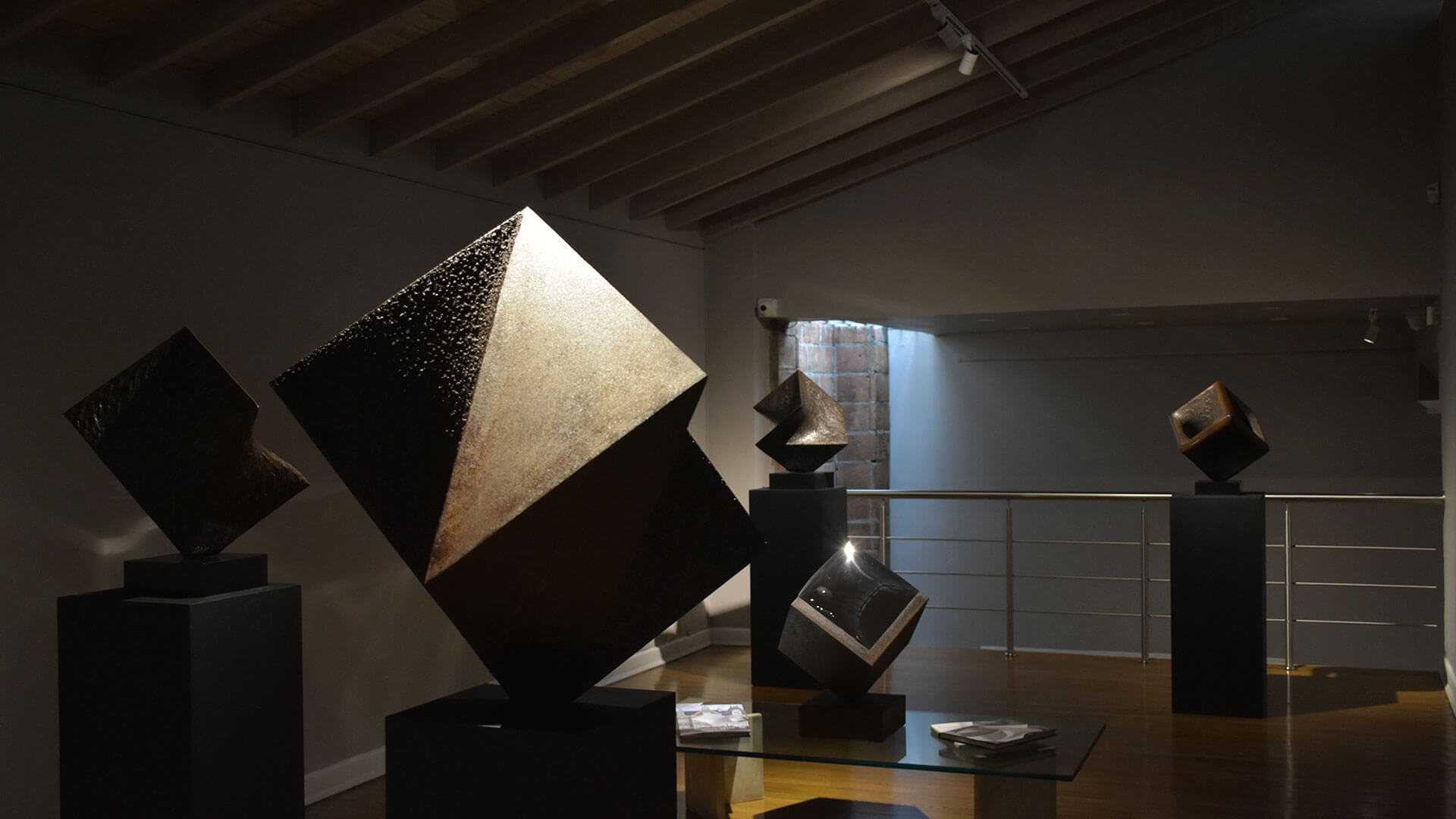